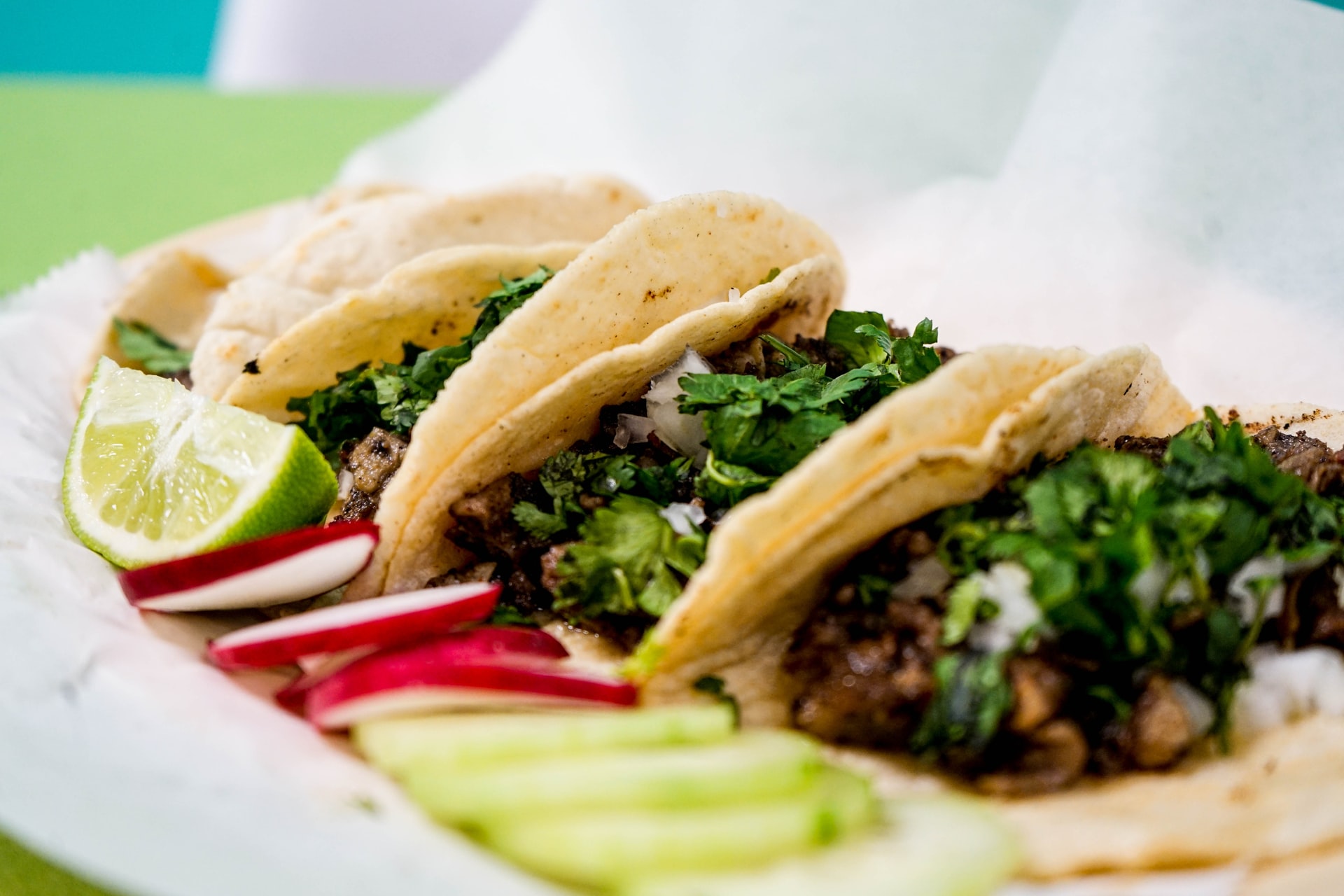 It’s that festive and fun time of year again; the day that marks Mexico’s victory at the Battle of Puebla is around the corner. You might know it as Cinco de Mayo, and this year is the 160th anniversary of that infamous French army defeat.

While it’s not a federal holiday, Cinco de Mayo is one of the most celebrated holidays across the U.S. Find out how other cities commemorate the big day. And get your calendars ready to jot down some serious New York City Cinco de Mayo celebrations, as well. As an up-and-coming event planner in New York, you might find some incredible inspiration with some of these culturally rich celebrations.

Considering Los Angeles is one of if not the most culturally diverse city in the U.S., and given its size, it’s no wonder the largest Cinco de Mayo celebrations happen there. There will be city-wide festivals, several parades, and some of the most delicious Mexican fare you’ll find. There will also be several traditional celebrations featuring live music, pinatas, and Cinco de Mayo pub crawls.

Another U.S. city that boasts some of the largest Cinco de Mayo celebrations is Denver. There is a week-long series of festivities located at Civic Center Park, where “Celebrate Culture” attracts tourists far and wide. There are several parades, taco-eating contests, and plenty of festive live music. There are usually hundreds of vendors on-hand, and everyone loves the chihuahua races.

In the heart of its Market Square, San Antonio celebrates Mexican culture practically year-round. So, you can imagine that for Cinco de Mayo, San Antonians take celebrating to a whole new level. Festivities ramp up for three full days of incredible music, tasty food, and wholesome community. There are even Cinco de Mayo-themed crafts and a Mariachi competition! Try those out at your next event for serious fun.

St. Paul, Minnesota, might not be the first city that comes to mind when you think of Cinco de Mayo. But with its District del Sol, a local neighborhood predominantly of Mexican heritage and culture, there is a celebration like none you’ll find elsewhere. Visitors come to explore the countless Mexican markets and to sample the incredible cuisine. There are also parades and local festivals that will have you feeling like you're south of the border. And the word is, the very best tacos in St. Paul are at Taco Libre or Boca Chica Taco House with their iconic fried tacos.

We saved the best for last. New York definitely knows a thing or two about hosting a city-wide celebration. And when it comes to Cinco de Mayo, you won’t have a shortage of options since all five boroughs have a unique Mexican cultural experience to offer. With more than two million among the Latino population in NYC, you won’t find a more culturally rich environment in which to celebrate. Whether you gather with friends to enjoy live music or want to dance the night away at Cantina Rooftop, you’re guaranteed to have a blast. You can sample some of the best tacos from more than 20 different restaurants or sip on some of the best margaritas in Manhattan at ATLA.

If you need additional inspiration about how to event plan for a Cinco de Mayo celebration, check out some of these ideas.

And don’t forget to get in on the other monster event happening in New York this fall. The Event Planner Expo 2022 and 10th Anniversary Celebration is coming, and it’s another legendary engagement you don’t want to miss! 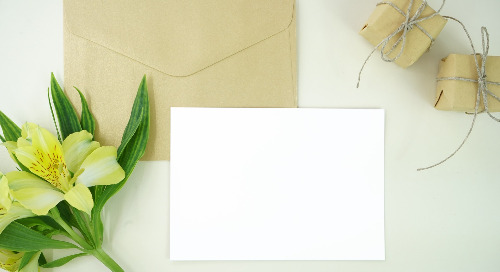 For any event planner in New York who’s looking for inspirational new ways to make an event invitation stan... 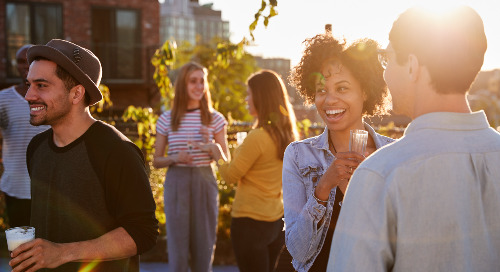 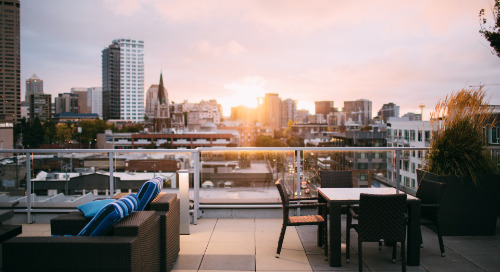 Check Out These NYC Rooftops For Your Next Event

NYC has some of the best rooftop venues in the world. 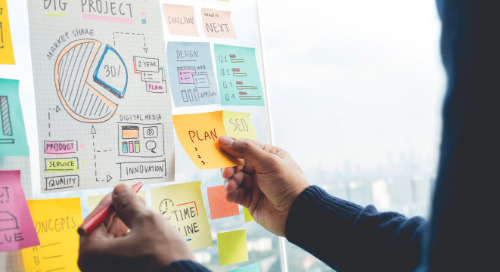 Check Out These Strategies To Promote Your Next Event

When it comes to planning a great event, you have to promote it efficiently. 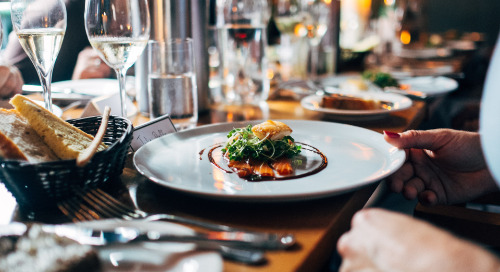 These NYC Restaurants Are Perfect For Your Next Event

Don’t miss these great NYC restaurants for your next private event. 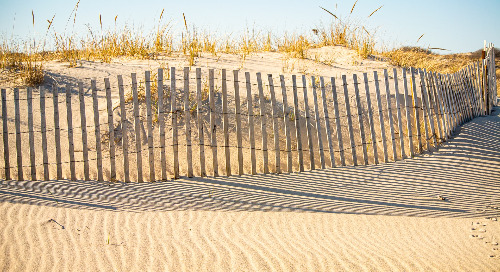 Don't Miss These Great Event Venues In The Hamptons

The Hamptons are a great spot for your next event. 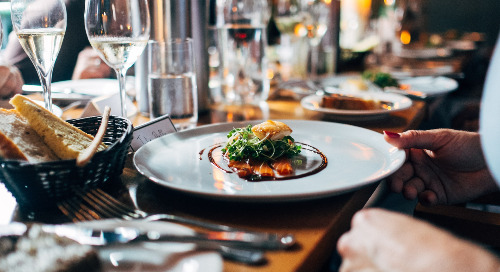 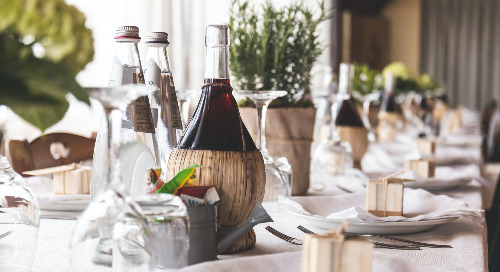 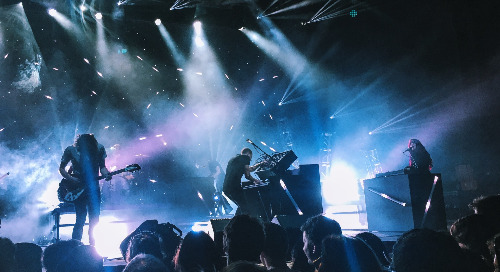 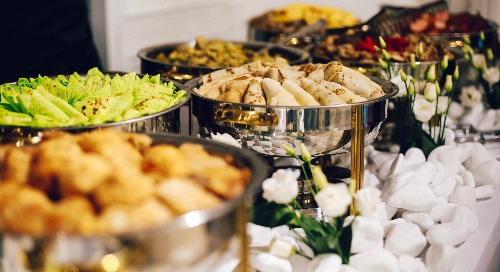 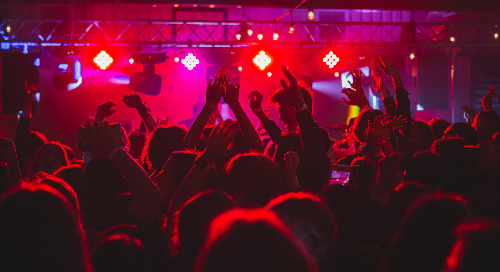 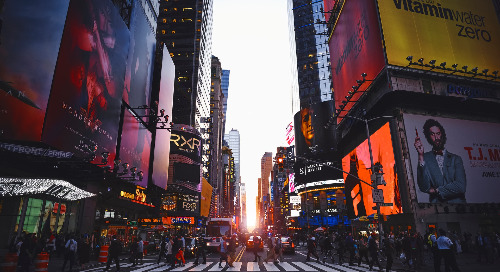 If you need help filling up your social calendar, here’s a hotlist of summer events and things to do in New York in June. 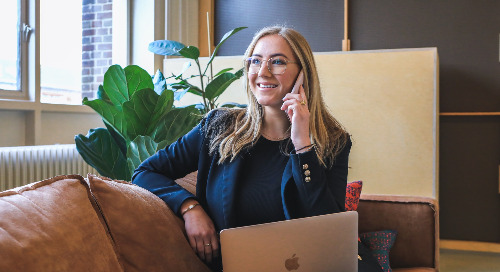 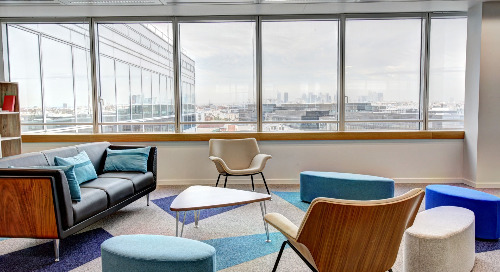 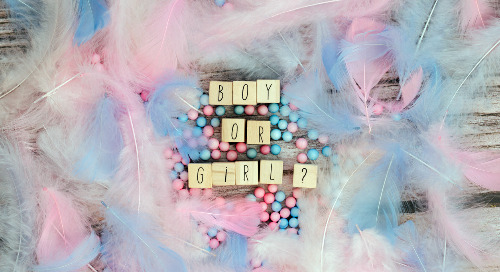 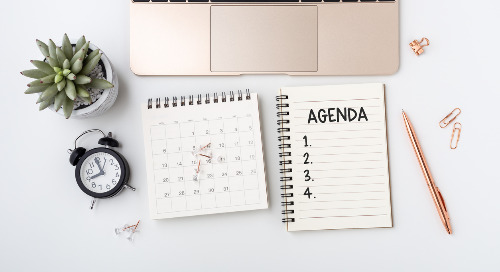 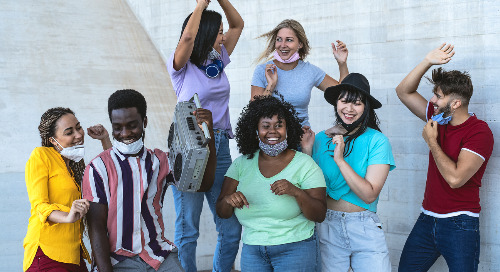 This Summer, New York City is the place to be for fun and excitement!