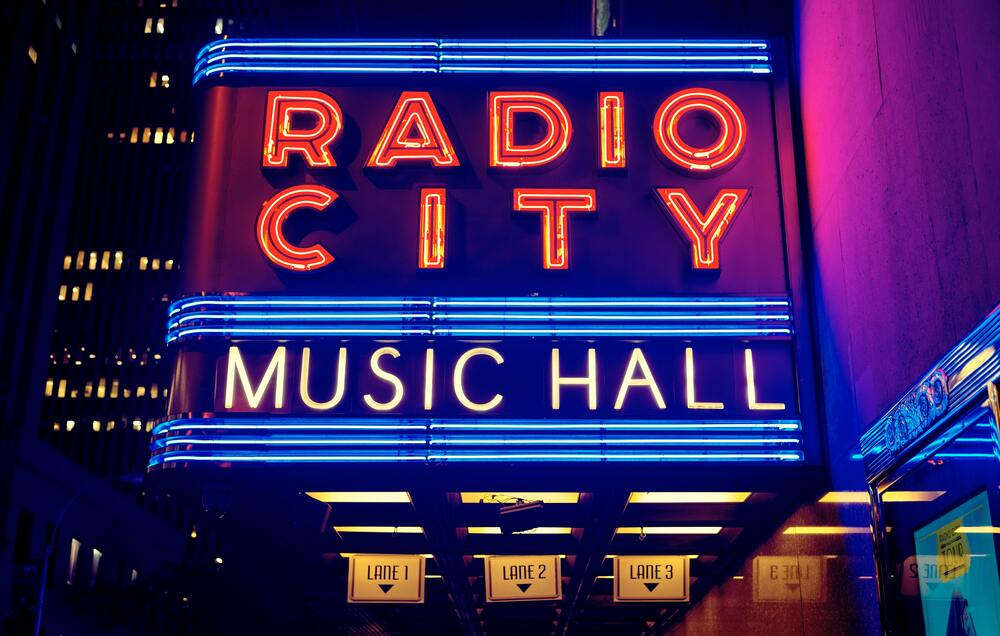 If you're a fan of country rap, then you won't want to miss Lil Nas X when he comes to New York City's Radio City Music Hall on September 20th. This up-and-coming artist is sure to put on a show that you won't forget!

Lil Nas X rose to fame and stardom in 2019 with his breakout single, "Old Town Road." The song became a viral hit and eventually topped the Billboard Hot 100 chart for a record-breaking 19 weeks. Lil Nas X followed up the success of "Old Town Road" with several other hits, including "Panini," "Rodeo," and "Holiday."

Lil Nas X is sure to put on a great show at Radio City Music Hall. Don't miss out and get your tickets to see this rising star in concert!

Attendees should arrive one hour before showtime.

For more information regarding New York City events, keep up with our ongoing blog series! 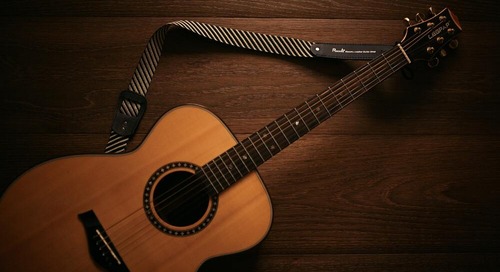 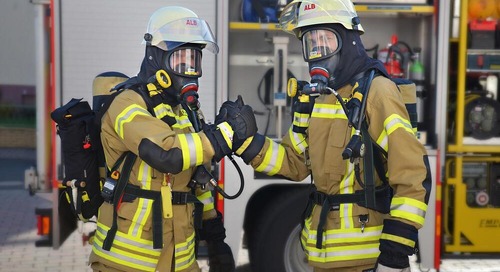