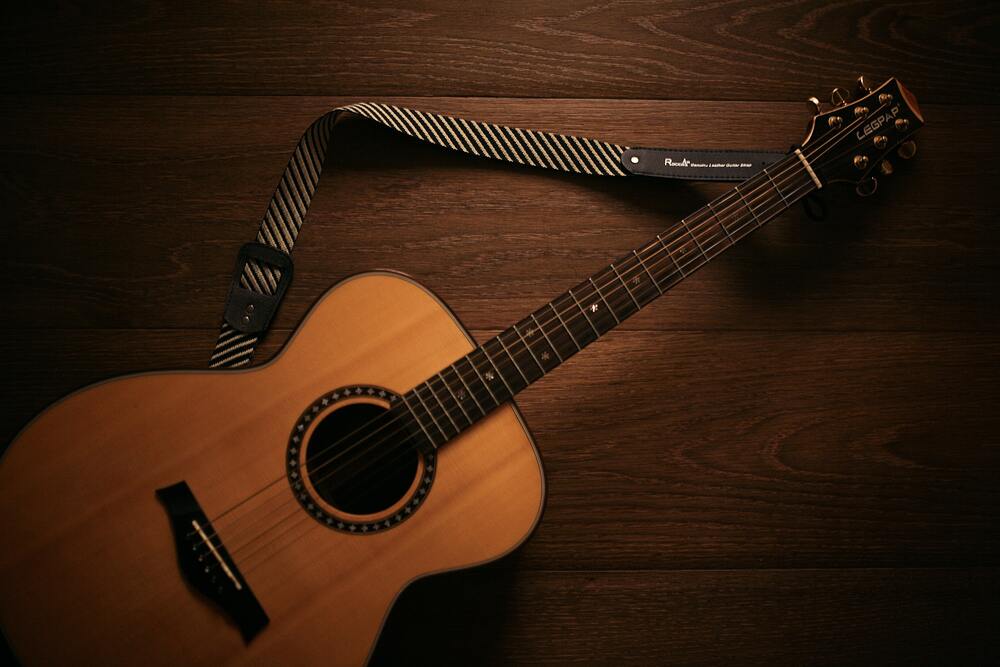 If you're into classic rock, then you don't want to miss this concert! Van Morrison and Tom Jones are both legends in the music industry, and they're coming to New York to perform together. The show is happening at Forest Hills Stadium in Queens on September 10th, and tickets are already starting to sell out for this all-ages show. So if you want to see these two amazing performers live, don't wait any longer - get your tickets today!

Van Morrison is an iconic performer in the music industry, known for his soulful voice and unique style. Some of his most popular songs include "Brown Eyed Girl," "Moondance," and "Wild Night."

Tom Jones is also a musical pillar, known for his powerful voice and charismatic performances. His biggest hits include "It's Not Unusual," "What's New Pussycat?" and "She's a Lady."

Both Van Morrison and Tom Jones are sure to put on an amazing show at Forest Hills Stadium on September 10th! If you want to see them perform live, be sure to get your tickets soon.

For more information regarding New York City events, keep up with our ongoing blog series! 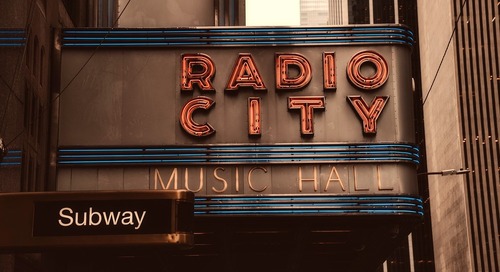 Your Chance to See the Legendary Diana Ross

With her remarkable, 40-year career, Diana Ross is one of the most iconic female entertainers of all time. ... 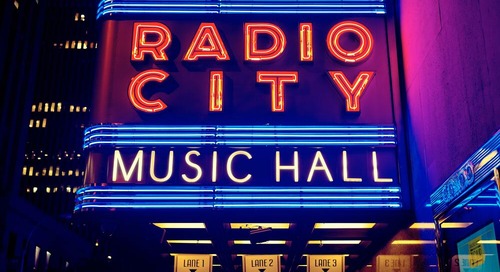