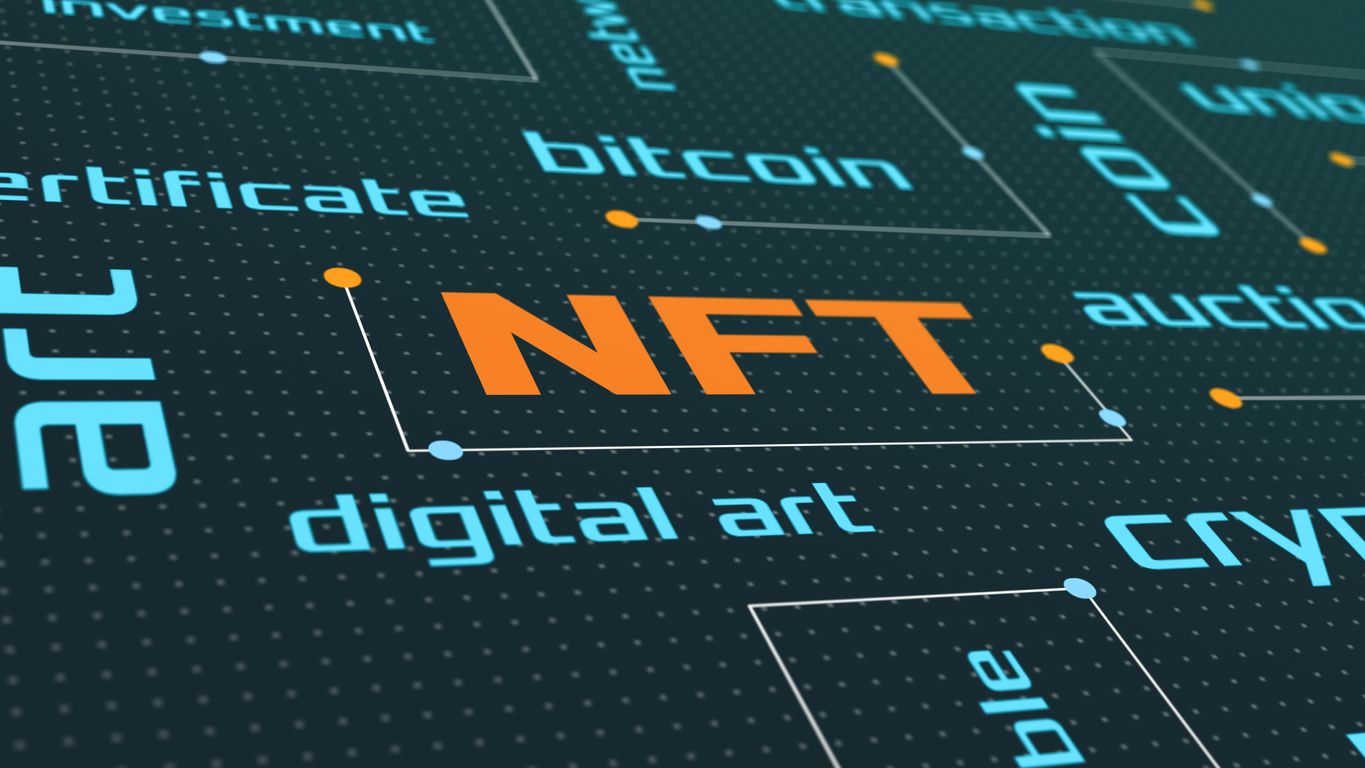 NFTs have become a new phenomenon in the world of crypto-currency that many people are taking advantage of. While the concept of an NFT might seem daunting to some, it is actually not that complicated. NFT stands for non-fungible tokens and they are being made and sold every day as they rise in popularity. They exist on blockchains and digital objects in different forms including graphic art, music, GIFs, and other forms of collectibles. It has become a new form of selling and purchasing art and several celebrities and big-named brands are hoping on board.

NFT Week is going to be coming up soon in New York City on Monday, June 20th through Thursday, June 23rd. The event will be taking place across several venues including Radio City Call, The Edison Ballroom, and Margaritaville Resort Times Square. The main goal of NFT Week is to inform the masses about the new technology, as well as build a community. The Co-Founders, Jodee Rich and Cameron Bale, as well as the rest of the amazing team, created NFT Week in 2018, and it is getting stronger and stronger.

There are several great sponsors for NFT Week including OpenSea, MoonPay, and Polygon Studios. All those interested in becoming a sponsor can do so through the NFT Week website. This is an opportunity to support and become a part of a thriving industry.

Applications to become a speaker at NFT Week 2022 have officially closed, but there is an option to join the waitlist for the NYC event as well as the London Event happening in November 2022. NFT Week has announced over 1,500 speakers including Aaron Albano of MINGs Music Entreprises LLC and Aaron Lane of RMIT Blockchain Innovation Hub.

Although general registration on NFT Week has closed, late registration opened on May 11th. With a General Admission ticket, attendees will be able to attend the speaking sessions over 3 days, receive giveaways including NFT Swag Bags, daily food and drinks, and more. The General Admission ticket can be purchased for $749.00. The VIP ticket offers include all of the general admission benefits, plus access to the daily VIP Lunch and Lounge, VIP and Speaker Dinner, and a valuable subscription to the VIP insiders list. The VIP ticket is currently being sold for $1,749.00 and both tickets can be purchased through the website.

In the current day of age, it is crucial to stay up to date with evolving technology and trends. NFTs are a growing market that is dominating the world of Blockchains and cryptocurrency. Anybody who works in this industry, or is interested in getting involved, is not going to want to miss NFT Week in New York City. This is the go-to place for everything NFT-related and thousands of power players in the industry will be attending. For more updates and information. Check out the NFT Week website and make sure to follow them the event on social media:

Don’t forget to check out the blog at EMRG Media to stay up to date with news, upcoming events, marketing, and the events industry. 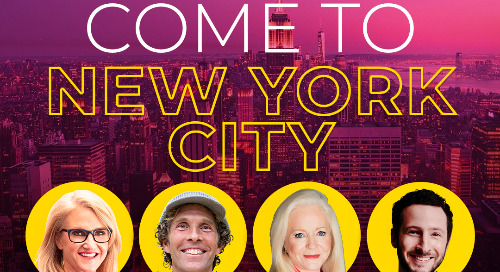 Have you heard who is going to be at The Event Planner Expo 2022? Here’s the incredible lineup of keynote s... 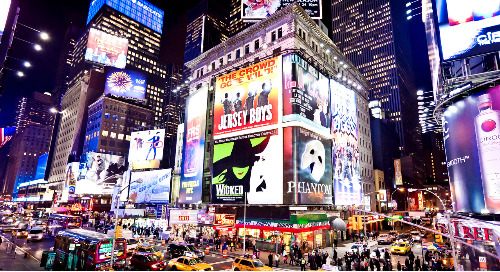