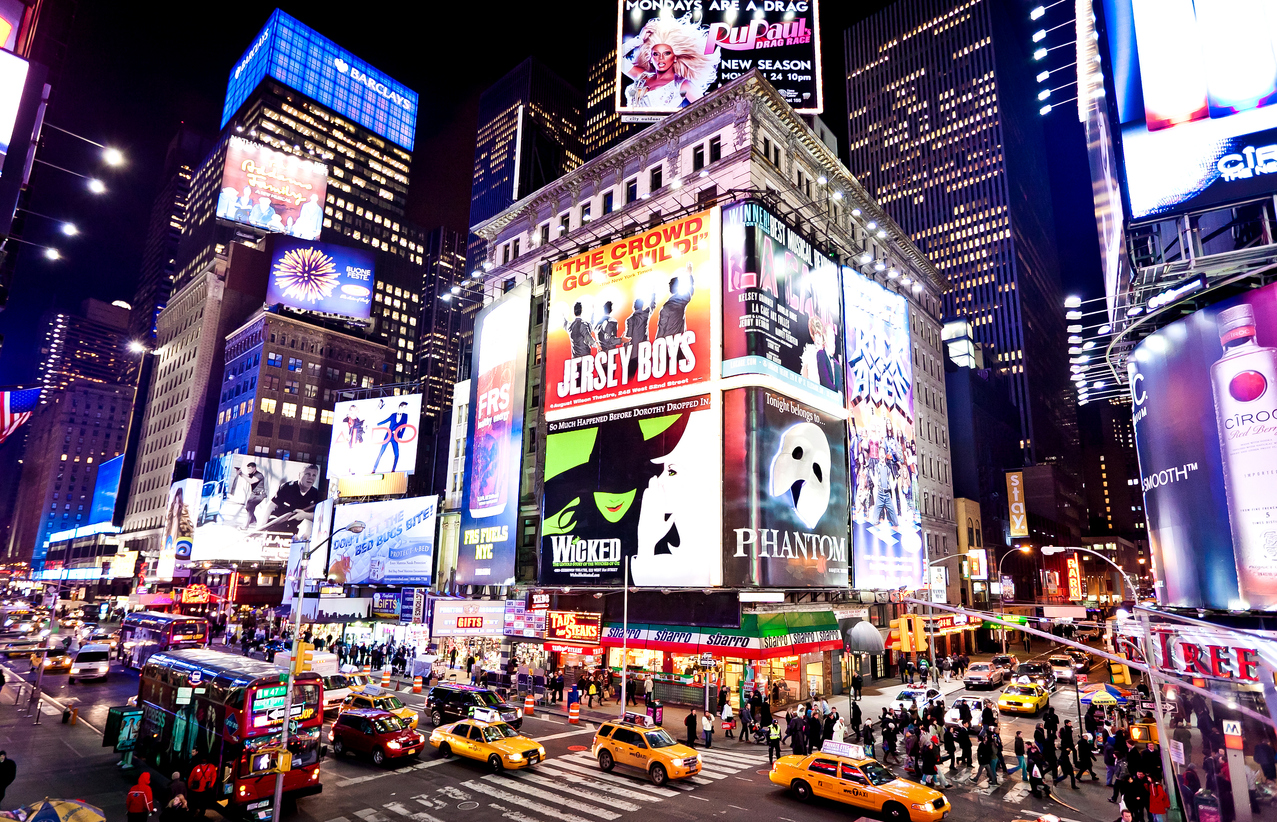 Now more than ever, it is crucial to show support for an industry that has been struggling immensely due to the COVID-19 pandemic. We all watched Broadway close their doors, and New York City wasn’t the same. Now, we have seen Broadway make an epic return, showcasing fabulous new plays and musicals, as well as revivals, for New York City to enjoy. The 75th Annual Tony Awards recognized the hard-working and talented people who kept Broadway alive and running.

Hugh Jackman and Sutton Foster put on a stellar performance of "Seventy-Six Trombones" from their acclaimed revival of The Music Man. The production  was a sheer success showcasing the performing talents of Hugh Jackman and received a nomination for Best Leading Actor in a Musical and The Music Man was nominated for Best Musical Revival.

A full list of the Tony nominations and winners can be seen here.

Sam Rockwell and Laurence Fishburne also lit up the stage this year, performing in a new rendition of David Mamet’s American Buffalo. Rockwell earned a nomination for Best Leading Actor in a Play and American Buffalo was also nominated for Best Direction (Neil Pepe) and Best Play Revival.

There is some controversy around some of Broadways’ productions in 2022 as well. The musical, MJ, has been criticized for showcasing the controversial pop star Michael Jackson. Due to David Mamments recent controversial statements on Fox News, American Buffalo has taken some heat as well.

A Strange Loop won the Best Musical Category, beating out the acclaimed musical MJ, following the musical hits of Michael Jackson. Myles Frost, who played Jackson, won Best Performance by an Actor in a Leading Role in a Musical, and the musical took home four Tony Awards, including best choreography.

This year marked one of the most diverse groups of winners in Tony Award history. With a whopping eleven nominations, A Strange Loop, was a groundbreaking achievement for Broadway and L. Morgan Lee made history for being the first transgender person to earn a Tony Award nomination. It was refreshing to see a brilliant play, focused on the LGBTQ+ community, take home the biggest award of the night.

Joaquina Kalukango put on a stellar performance of "Let It Burn" from the acclaimed musical, Paradise Square. Kalukango deservedly took home the Tony for Best Performance by an Actress in a Leading Role in a Musical.

Actress Ariana DeBose lit up the stage as the host of the 75th Annual Tonys this year. DeBose recently won an Academy Award for her supporting performance in Steven Spielberg’s West Side Story. DeBose made a point to shed light on the understudies and swings that are so important to keep Broadway going.

Need help throwing your next event? Contact the EMRG Media Private Event Department for all of your event planning needs. 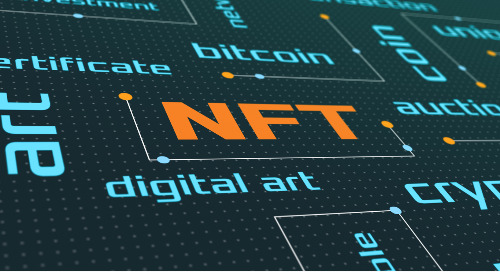 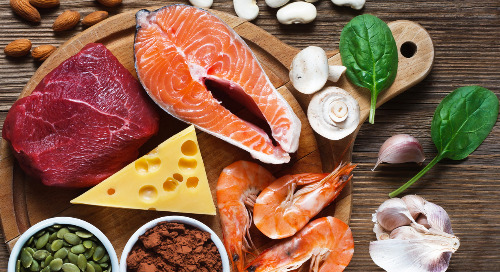