Home » News » Panic! At the Disco at Madison Square Garden
× Share this Article

Panic! At the Disco at Madison Square Garden 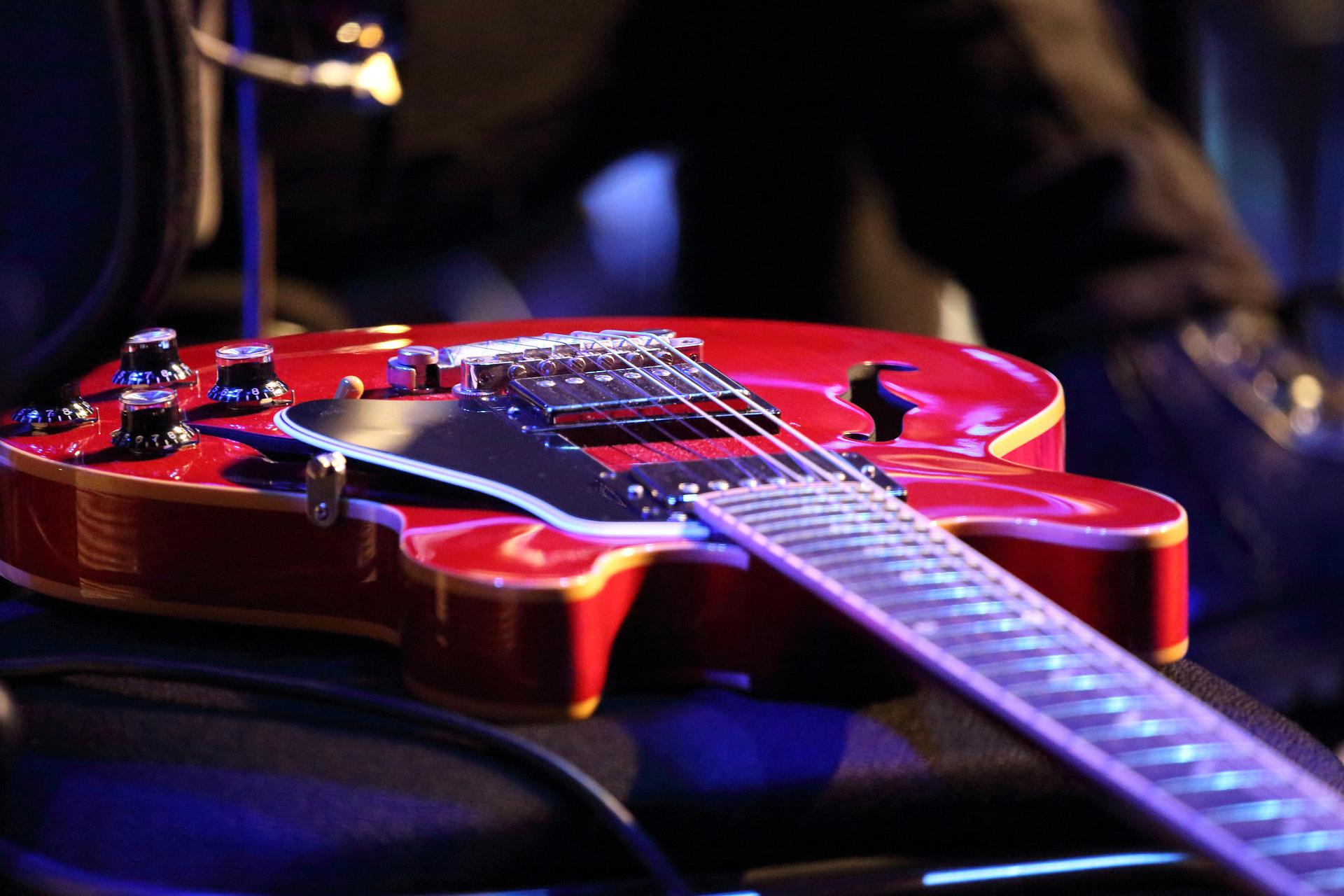 The Madison Square Garden concert schedule is chock-full of headlining acts across a host of music genres. But Panic! At the Disco fans are especially excited about the upcoming show on September 23rd.

The show kicks off at 7:00 PM, and Tickets are on sale now. Explore seating options and remaining availability with TicketNetwork.

Explore other tour dates and venues and follow Panic! At the Disco on the official band site: https://panicatthedisco.com/tour

Panic! At the Disco started as a solo project of Brendon Urie, originally a Las Vegas pop-rock band formed in 2004 by childhood friends. They actually recorded their first few demos while still in high school.

Fast-forward to 2022, and Panic! At the Disco is practically a household name, even if their style of pop-punk, pop-rock isn’t your jam. They’ve landed countless award nominations and even taken home some hardware, including the iHeartRadio Music Awards for songs like “High Hopes” and “Pray for the Wicked.”

Mark your calendars for September 23rd and see Panic! At the Disco at one of the greatest concert venues of all, Madison Square Garden.

Don’t forget; head over to our website and get your tickets to The Event Planner Expo 2022 & 10-Year Anniversary Celebration. It’s the #1 events industry conference of the year, and anyone in the events, marketing, or hospitality industry should be there! 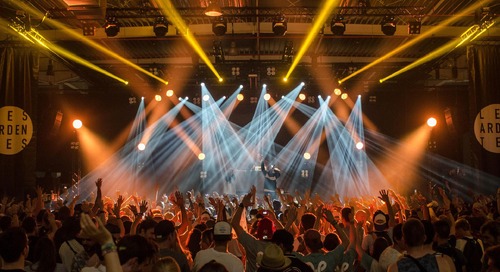 Get your tickets for the Rolling Loud Festival in New York, and see Nicki Minaj, A$AP Rocky, and many more! 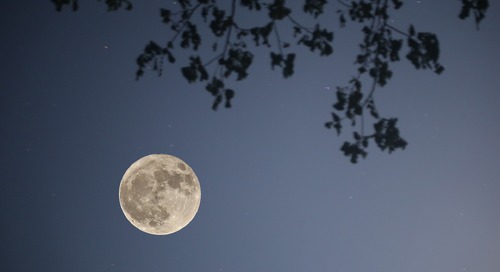 If you’re looking for a fall activity or festival to add to your calendar, get to the Autumn Moon Festival ...