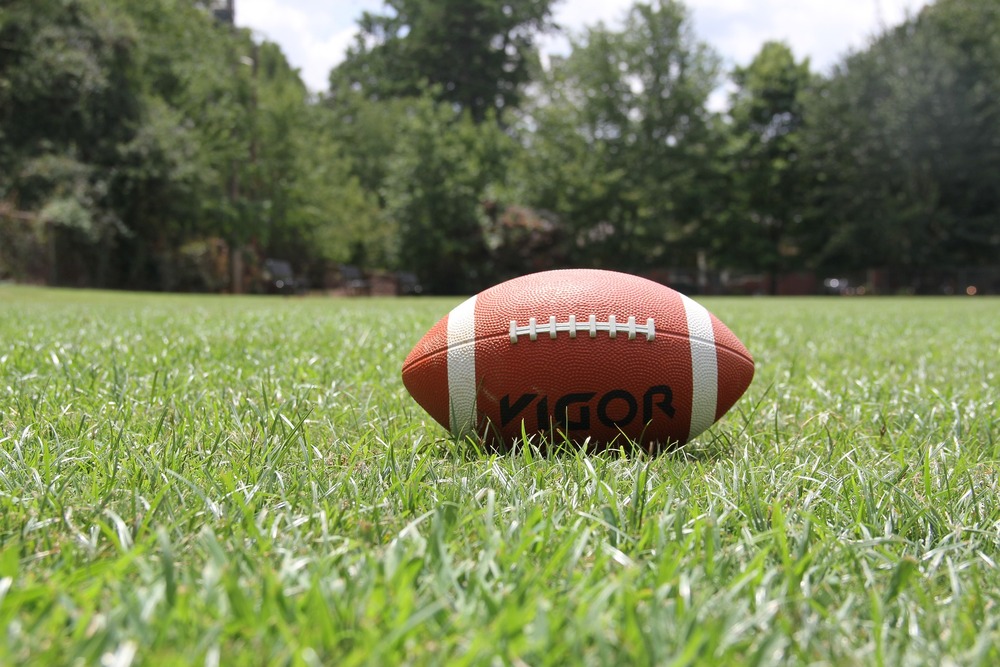 NFL rivals face off all season long. But this October 30th, the New York Jets bump helmets with the New England Patriots, and it’s going to be a face-painting, stadium-wave, Sunday football game to behold!

The Virginia Club is having a special outing at this regular-season game. D’Brickashaw Ferguson, the former UVA star football player, will be inducted into the official Jest Ring of Honor during halftime. Ferguson never missed a single game from 2006 through 2015, appearing in both regular season and playoff contests.

Check out the New York Jets outing with the Virginia Club of New York here: https://alumni.virginia.edu/new-york/event/new-york-jets-outing/

Whether you attend with friends in person or watch from home, don’t miss this NFL rivalry on Sunday!

Keep up with all of NYC’s best and latest events with EMRG Media! 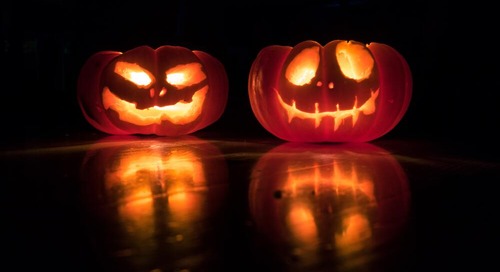 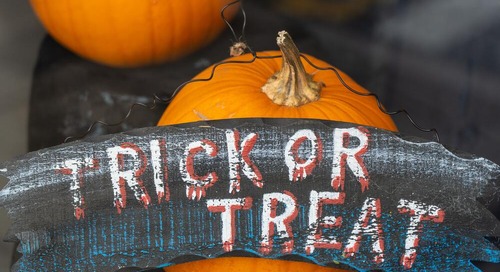