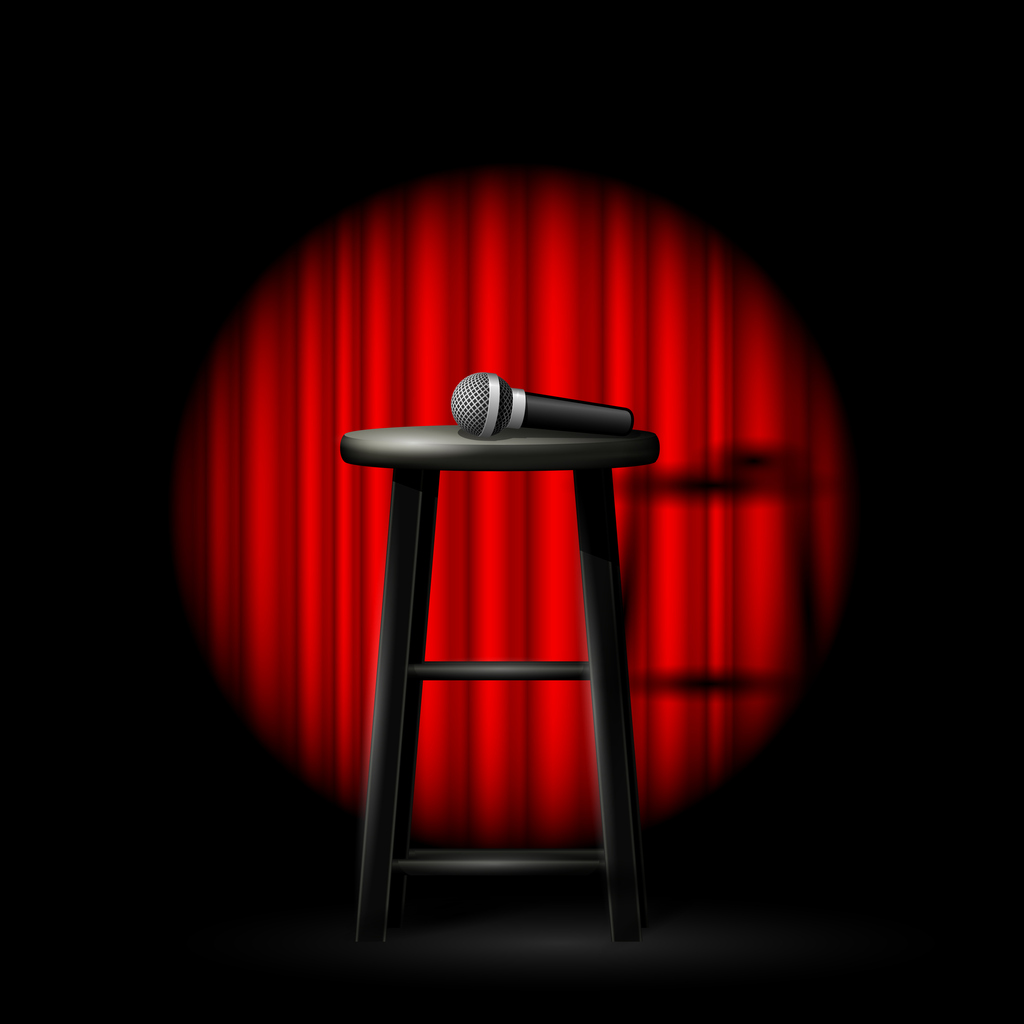 Is there too much seriousness in your life right now? Do you need an outlet to let your hair down, relax, and maybe have a good laugh? You're in luck because The New York Comedy Festival is taking over all of NYC's comedic hotspots for a full week in November.

The laughter begins November 7th. The New York Comedy Festival is bringing together more than 200 incredible stage performances across a series of NYC venues for a whole week of hilarious, side-busting comedy! Start browsing all the top talent in the lineup and get your tickets to one or all of these shows! Let your hair down and get your giggle on with these side-splitting performers.

There are more than 100 comedy performances already scheduled for this year’s Comedy Festival. Check out the full lineup here. But look for tickets to hilarious stand-up comics like:

Experience comedy and help celebrate what comedians contribute to our culture! There will be live podcast recordings, hilarious comedic panel discussions, film screenings, loads of improv, and plenty of traditional stand-up performances.

Check out a host of different NYC hotspot venues to take in all these incredible comedy acts. Here’s the roster of venues. And find your perfect night out at one of these popular stage locations:

The New York Comedy Festival may have started back in 2004, but it has since grown to be the seven-day comedy festival of the city. You can watch social media for new show announcements and schedule updates.

Check Ticketmaster for dates and times and to buy tickets.

If you're looking for something to do November 7th through November 13th, check out one of 100+ comedy shows and performances happening all across the five boroughs. Bring some laughter back into your nightlife while you experience new venues and giggle with all your friends.

Stay up-to-date with all the fun and fall excitement happening in NYC this November. And let EMRG Media be your event planning partner! 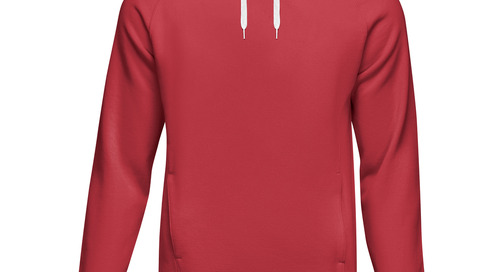 If you’re looking for new event partnerships with brands who dominate the swag and promotional product spac... 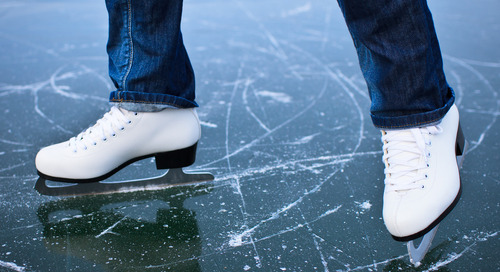 The Rink at Rockefeller Center Opens for the Season

Mark your calendar for November 5th because the Rink at Rockefeller Center is open for the season!