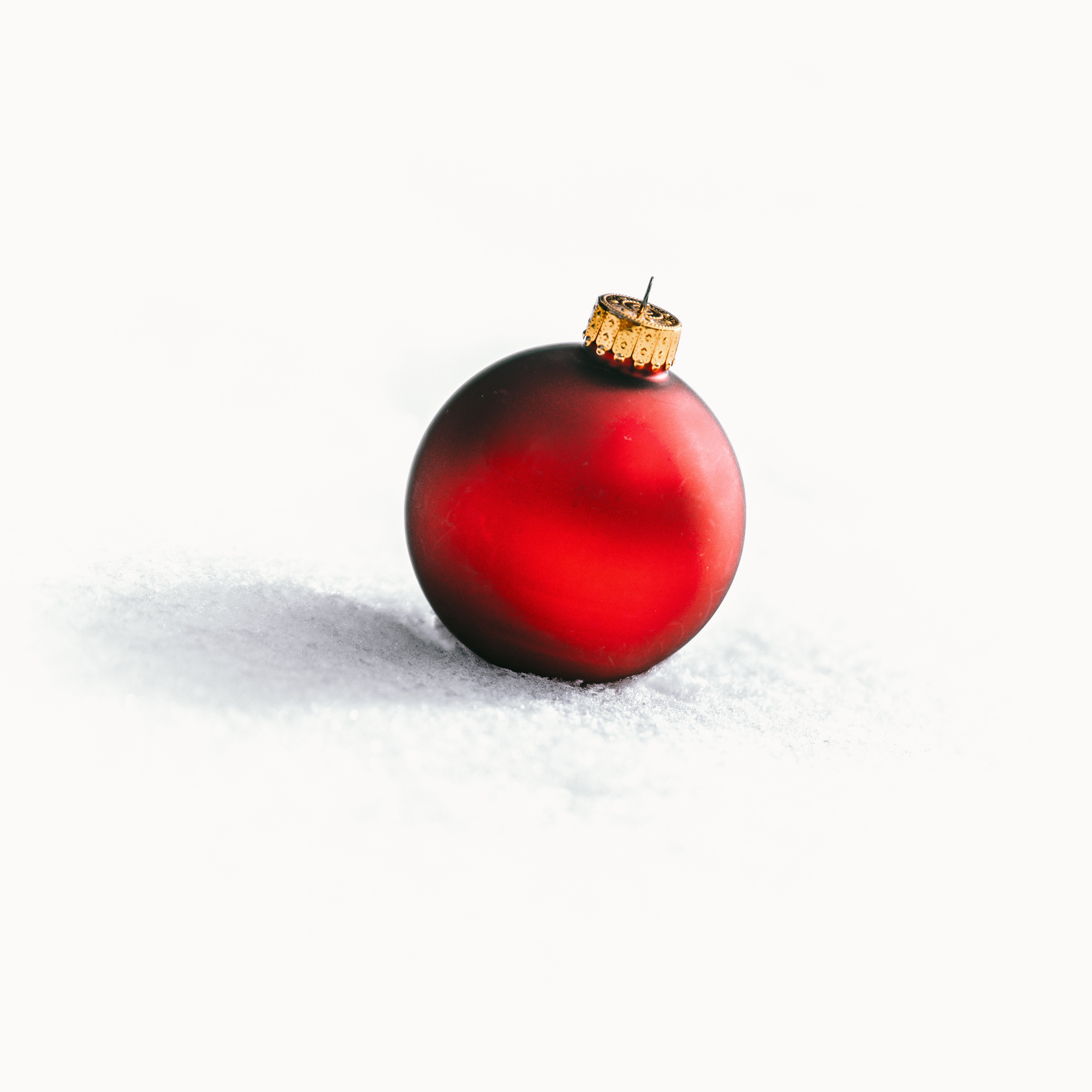 One of the best and most favorite things to do in New York City, especially around the holidays, is The Christmas Spectacular Starring the Radio City Rockettes. It’s been an annual tradition dating back to 1933. And while it took a brief hiatus in 2020 due to the pandemic, fans are rejoicing at the return of this holiday performance and tradition! Schedules have been announced, and here’s what you can get excited for this year!

About the Christmas Spectacular Starring the Radio City Rockettes

Witness all the magic and the spectacle of the city’s best dancers as they perform on stage. But there’s also a flying Santa, an ornate nativity, more than 60,000 pounds of props, as TimeOut reported, and yes, the legendary and world-famous synchronized dancing of the Rockettes! There’s also reported to be drone technology involved in the new finale!

The show kicks off officially on November 18th. You can view the full holiday calendar of performances, Radio City Music Hall seating charts, and ticketing information on the Rockettes’ website.

The FAQs for This Legendary Series of Performances

To help you plan your holiday schedule that includes this high-kicking dynamic company of performers, we’re sharing some FAQs and answers below.

Where Can We See the Radio City Music Spectacular & Rockettes?

How Long Is the Show?

The Rockettes Christmas Spectacular is roughly 90 minutes long. There won’t be an intermission for this show.

How Much Are Tickets?

Depending on which show you attend, as well as seating preferences, tickets range from $51 each to $500 each. Group pricing is also available here.

When Should I Get My Tickets?

It’s best to make plans sooner than later since ticket prices may rise as the performance dates approach. If you find that show tickets are sold out on the primary website, you might still find tickets available with StubHub, Ticketmaster, or Broadway.com.

Let EMRG Media be your NYC guide for events, announcements, festivals, and seasonal celebrations! And our team of professional event planners can always help you create your most engaging events! 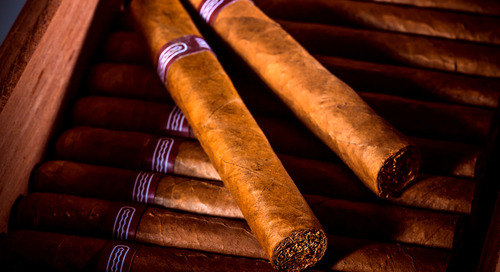 Imagine incorporating the ultimate cigar experience into your New York events. You can with The Mobile Ciga... 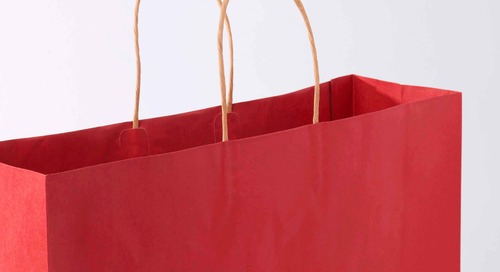 Get Your Shop On At the Grand Holiday Bazaar