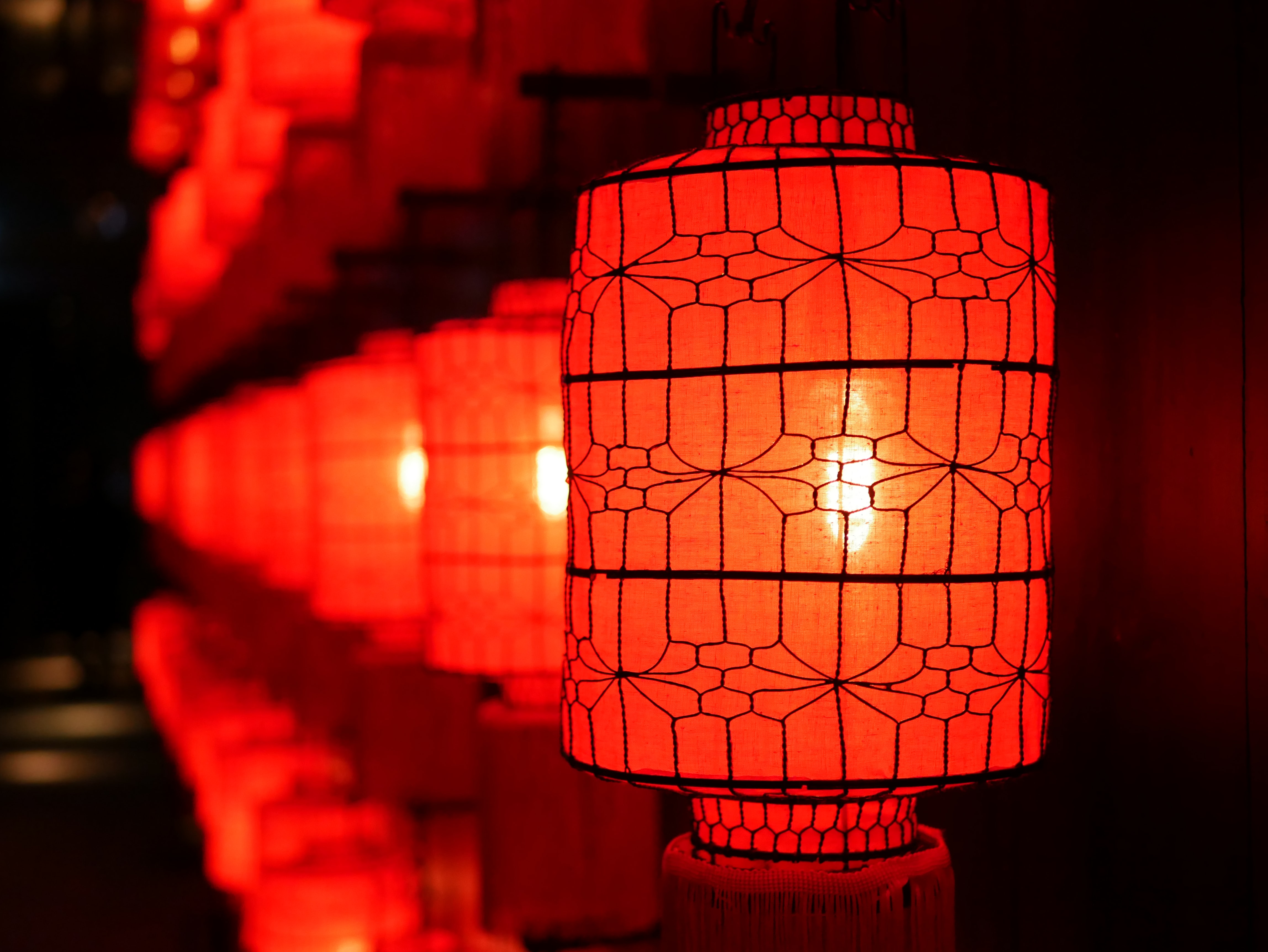 After the ball drops in Times Square, you might assume the NYC celebrations have come to an end. But don’t forget another iconic and immersive New Year’s celebration to experience. Celebrate the Chinese New Year in NYC this year and welcome the year of the Rabbit!

Imagine the streets covered in confetti, people dancing in brilliant red and green costumes, and huge dragon figures bouncing about the crowds. This is what the Chinese New Year celebrations look like in New York City. Vendors line the streets selling mouth-watering fare, and there are inspirational performances great for all ages.

The Chinese New Year parade kicks everything off officially on the main streets of Chinatown and Little Italy. The parade will feature amazing fireworks and stunning floats, setting the stage for a full night of fun.

About the Chinese Lunar Calendar

Every year, the lunar cycle dictates when the Chinese New Year occurs. In general, it usually falls between 21 and 51 days behind the Gregorian calendar used internationally. And while the actual Chinese New Year date falls on a different day annually, it’s always between January 21st and February 20th. And the new moon day is typically the second after the winter solstice.

For those who celebrate culturally, Chinese New Year is a holiday that spans seven days, this year from January 21st through January 27th. There will be days off from work and businesses closed to celebrate. Large retail outlets and hospitality will remain open and see surges in tourist activity.

What the Year of the Rabbit Means

Each year represents a zodiac interpretation in animal form. This year is the official Year of the Rabbit, or more commonly, the Water Rabbit. The rabbit is actually the fourth animal in the lineup of the Chinese zodiac. It’s also well-known to be the luckiest of all twelve animals, too, symbolizing elegance, mercy, and beauty. Those individuals who are born in the Year of the Rabbit are said to be calm and peaceful.

If you’re still feeling like celebrating long after the ball drops in Times Square, head over to Chinatown to celebrate the Chinese New Year!

For all your New York event planning endeavors, trust the EMRG Media team with all the details. Contact us to make sure your upcoming fundraiser, bar/bat mitzvah, corporate event, or NYC conference is spectacular!

If you have an upcoming New York event to plan, your event planning team needs Blace, with all of its exclu... 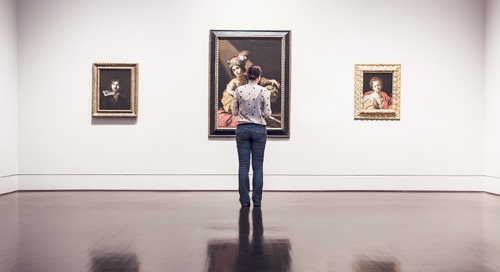 The Winter Show Is Coming

If you need some art therapy this winter, The Winter Show is a New York event you simply must experience.