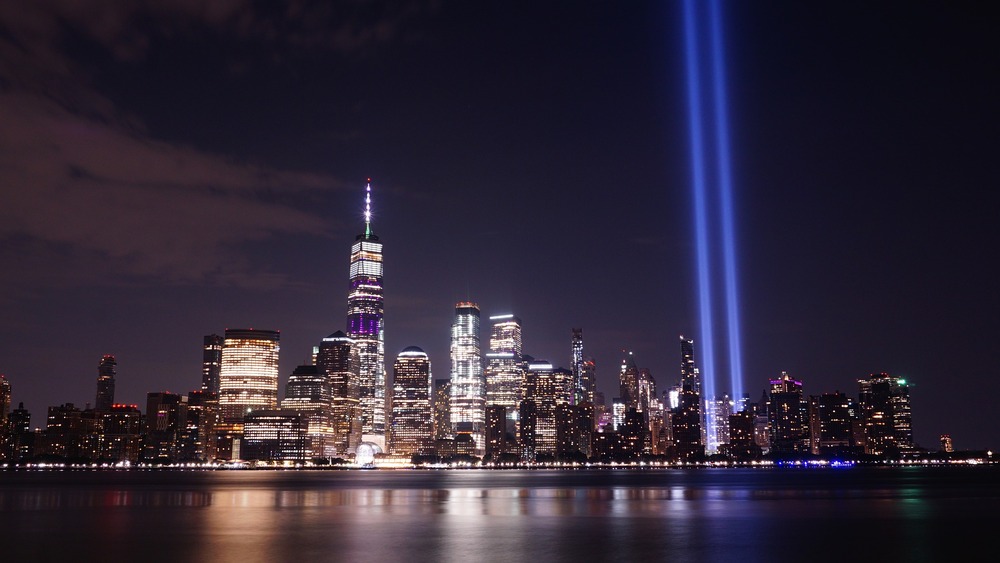 Every year, on the anniversary day of 9/11, the families of those lost will gather for an official ceremony. Taking place at the 9/11 Memorial Plaza, this year’s 21st ceremony intends to remember the lives lost. Here’s the full schedule of memorial events slated for September 11th, including the 9/11 Tribute in Light.

During this commemorative ceremony, the names of all men, women, and children killed during the September 11th attacks back in 2001, as well as the 1993 bombing of the World Trade Center, 2,983 names in total. There will additionally be six moments of silence observed, signifying the timing that each of the World Trade Center towers was struck, when each tower came down, the corresponding attack on the Pentagon, and the Pennsylvania crash of United Airlines Flight 93.

Changes to the Museum Schedule to Note

Because of the 9/11 Tribute in Light and memorial ceremonies, some of the traditional hours of operation for the Museum are changing.

September 10th: The Museum will be closed from 2 PM on to welcome 9/11 tribute community members.

September 11th: The Memorial will be closed to the public until 3 PM for the commemoration ceremony. The Museum will stay closed for the duration of the day so that 9/11 families may visit and pay their respects privately.

The Tribute in Light

The Tribute in Light is a public art installation dedicated to commemorating that fateful day back in 2001. From dusk to dawn on September 11th, two beams of light reach upwards of four miles, illuminating the sky where the iconic Twin Towers once stood. The lights originate on the roof of the Battery Parking Garage, just south of the 9/11 Memorial, and are composed of 88 massive 7,000-watt xenon bulbs coordinated into two 48-foot squares.

In addition to the two beams of lights featured in the Tribute in Light, neighboring brands and enterprises also participate with NYC & Company to light their own facades and rooftops in the blue hues. Tribute in Lights (note the pluralism) is intended to offer the memorial gesture from others in a more collective effort.

If your event planning business would like to partner with NYC & Company as a participant or sponsor, you can email for more information: tributeinlight@911memorial.org

Take Part in Remembrance Wherever You Are

If you cannot attend the memorial ceremony, you can join the online community demonstrating remembrance from all over the country. In the 9/11 Memorial & Museum’s effort to “Remember the Sky,” anyone interested in expressing support in memoriam can post pictures of the sky, no matter what the weather is, and tag these hashtags on Instagram. Symbolizing we are all under one big sky, this online movement is a great way to pay tribute.

And for more insights and advice about partnering with the New York City community efforts and event planning business marketing, contact EMRG Media. 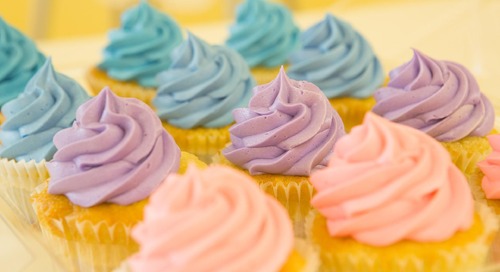 Taste unique specialty cupcakes and other sweet treats for every special event you’re planning, including g... 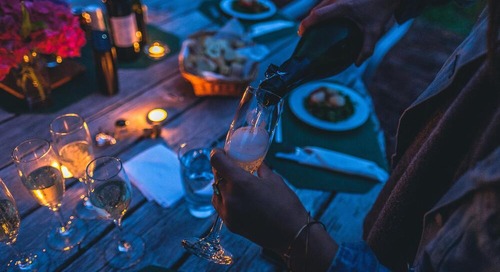 Dine in the Dark Is Back!

Check out one of the most thrilling culinary New York events of the season with Dining in the Dark!