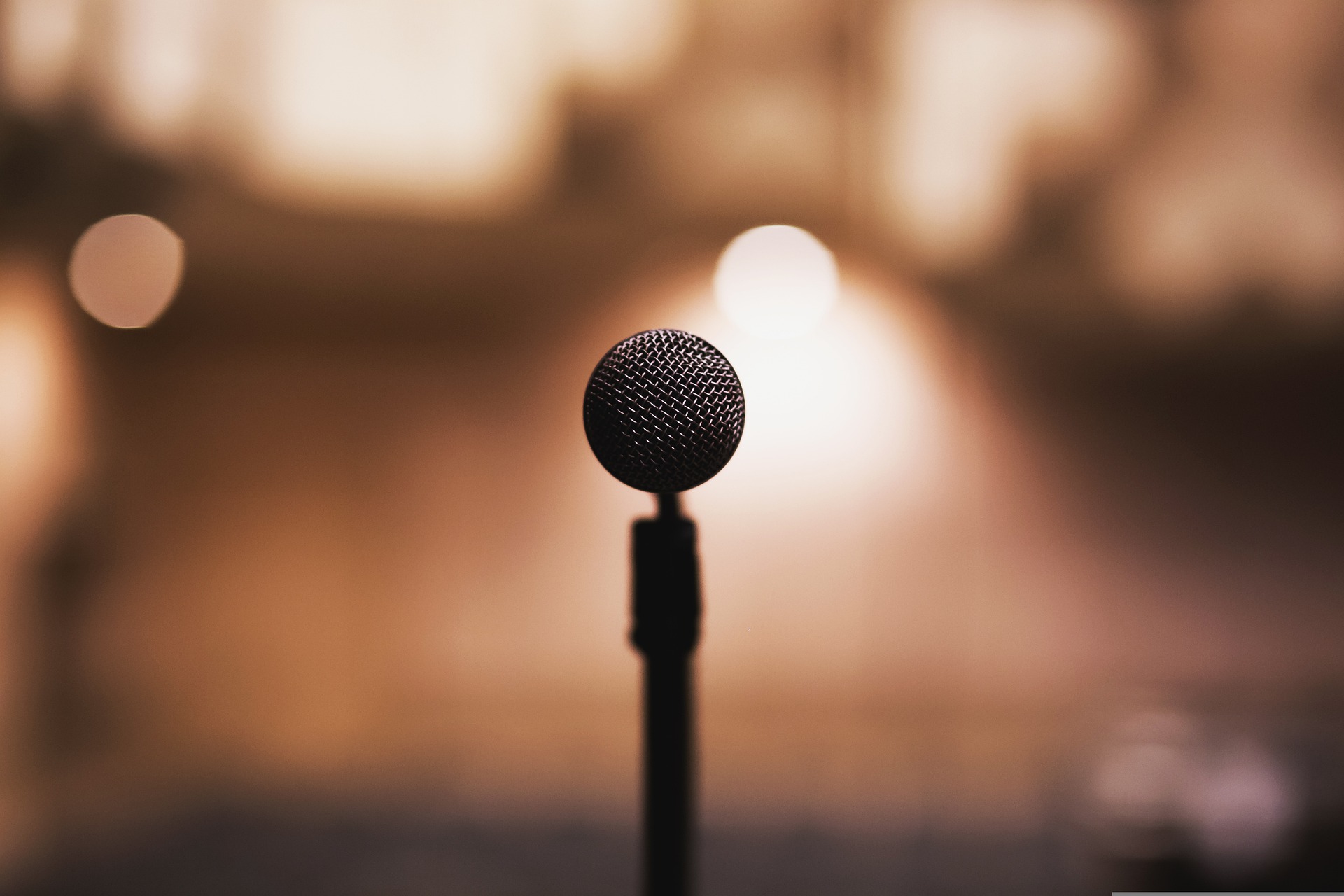 If you need some comedy in your life, get your tickets now to see the hilarious Kevin James. He’s performing a live Sunday show on October 23, 2022, at The Paramount in Huntington, New York.

The show starts at 7:30 PM, and doors open at 6:30 PM. You can select your best seats and purchase tickets here.

Kevin James may be a television and movie star, but he cut his teeth in stand-up comedy right here on Long Island. First discovered back in 1996, James signed his first sitcom deal, The King of Queens. James earned an Emmy nomination in 2006 for his “Outstanding Lead Actor in a Comedy Series” performance.

You might recognize Kevin James from some of his other work, contributing to his rise to comedy stardom, including:

Get your tickets to experience Kevin James’ comedy live!

Keep up with all the latest entertainment and concerts coming to NYC, and check back often! Let EMRG Media handle all of your New York event planning, too! 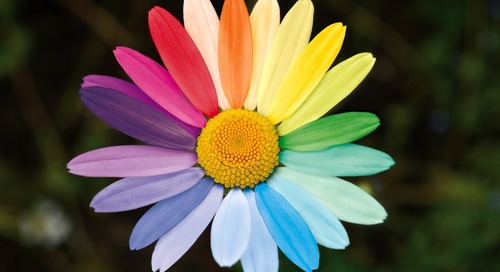 It’s New York City’s LGBTQ+ film festival, and NewFest has a host of incredible things to do now through Oc... 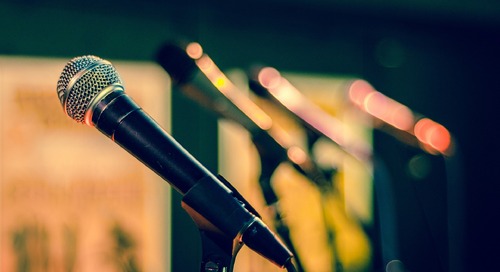 Another incredible entry into the NYC lineup of concerts this week includes Demi Lovato at the Beacon Theatre.