The Killers at Madison Square Garden 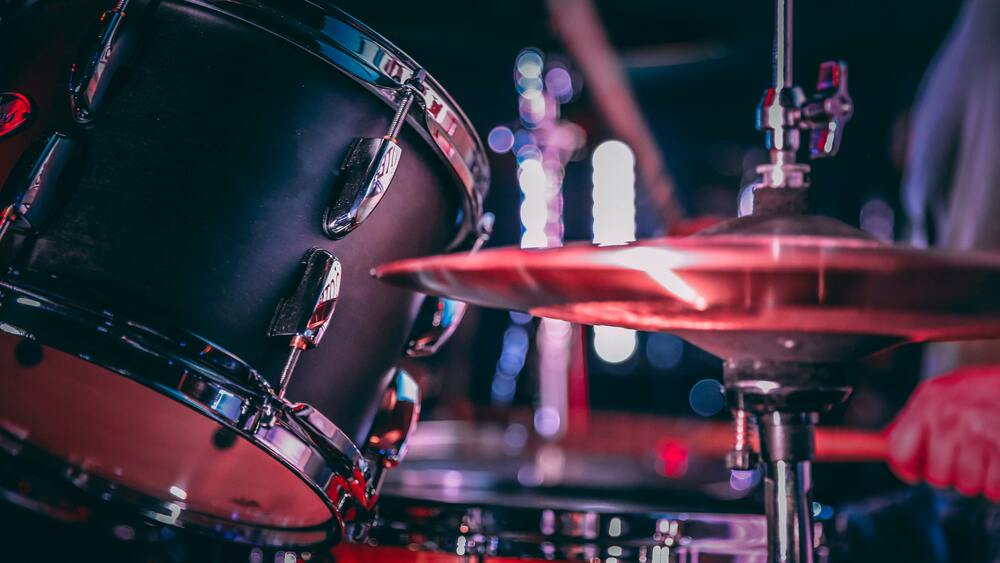 Madison Square Garden is hosting an incredible lineup this September 30th and October 1st. The Killers take the stage as part of their Imploding Mirage Tour. And the special guest for this two-night show is The Smiths legend, Johnny Marr.

Tickets are going fast, so check out TicketMaster now to reserve yours.

Songs you likely know by heart include “Mr. Brightside” and “Somebody Told Me,” both from their Hot Fuss album. Also, “When You Were Young” and “Read My Mind” were fan favorites from their album, Sam’s Town.

Johnny Marr is a special guest for this MSG show, the famed guitarist and co-songwriter for The Smiths back in the 80s. And he’ll be taking the stage with The Killers for this September 30th and October 1st show.

Don’t miss this concert and get tickets before they sell out completely!

Speaking of tickets, make sure you get yours for The Event Planner Expo 2022 & 10-Year Anniversary Celebration. It’s a 3-day, action-packed day of networking and mingling with the events industry’s biggest performers! 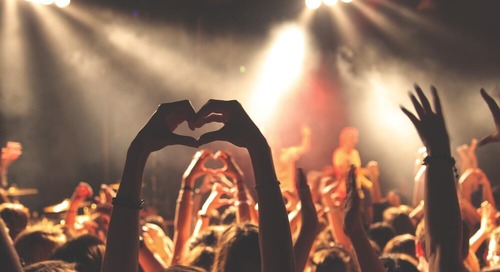 The Commodores at Asbury Lanes

If you’ve been waiting for a feel-good, classic concert announcement that takes you back, get tickets now a... 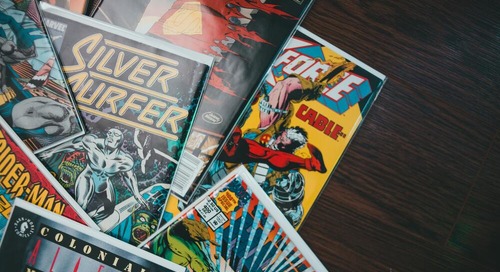