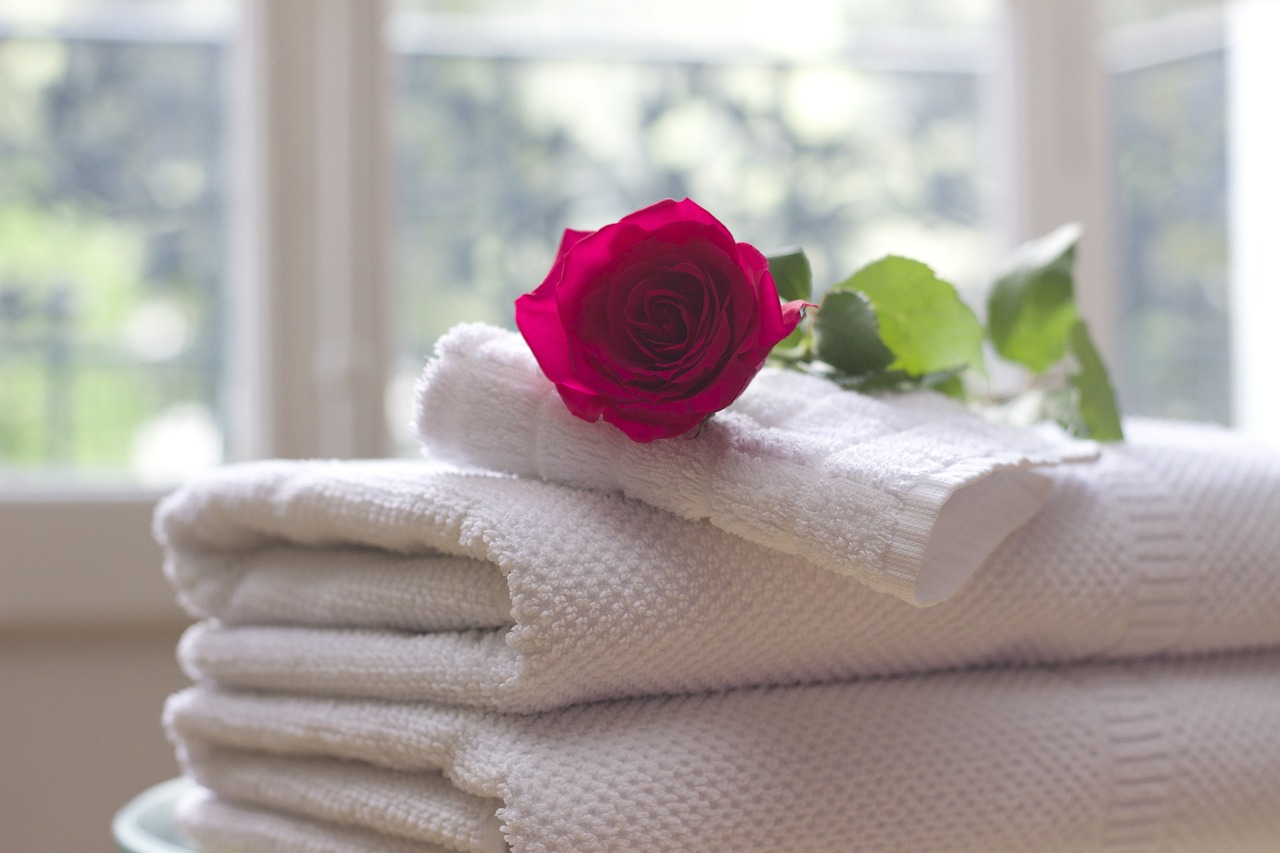 New York City may be known for its historic architecture, globally-recognized landmarks, and the best slices of pie. But tourists don’t just come to NYC; they also need a place to stay when they come. New York’s hotel industry is legendary. And the first week of the New Year kicks off the month-long celebration of the most celebrated hotels. Hotel Week debuted last year and quickly became a sensational promotion. It's back for 2023, and these are the deals and promotions you need to know!

What Is Hotel Week NYC?

New York City’s Mayor, Eric Adams, along with NYC & Company, the City’s destination marketing organization, and the convention and visitors bureau, launched the second annual NYC Hotel Week recently. Back by popular demand, NYC Hotel Week will run from January 3rd through February 12th, 2023, offering 23% savings or discounts off standard room rates at more than 140 different participating hotels across all five boroughs. Staycations, vacations, tourists, and family visits can all be more affordable when you book your hotel rooms during NYC Hotel Week!

Hotel Week is offering savings for hotel stays in conjunction with a host of other NYC celebrations happening throughout those few weeks. If you have plans to celebrate any of these other “weeks,” you should book the hotel room, too!

Now’s the time to get all the best deals of the year on NYC dining, touring local attractions, Broadway, accommodations, and more!

More Than a Few Participating Hotels

New York City Mayor Eric Adams said, “I am thrilled to announce the return of NYC Hotel Week.” And this year’s roster of participants, while still growing, is already impressive. Here are just a few of the hotels promoting the sweet “Hotel Week” deals:

Whether you’re a NYC native looking for something fun to do as a staycation or are a Big Apple visitor planning a trip, choose dates and hotels participating in NYC Hotel Week!

And if you need a professional event planner who knows every square inch of New York City, tap into the connections EMRG Media can bring to your corporate event, product launch, red carpet party, or bar/bat mitzvah! Contact us! 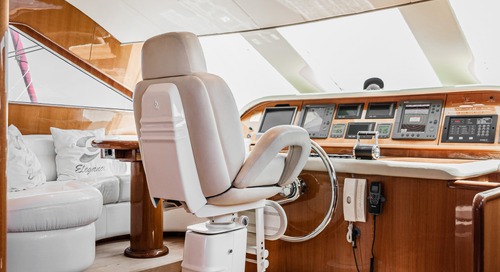 It may be winter, but New Yorkers can start planning for summer by attending the New York National Boat Sho...

Calling all brides and grooms to be! The Great Bridal Expo is coming and it’s going to be a massive New Yor...