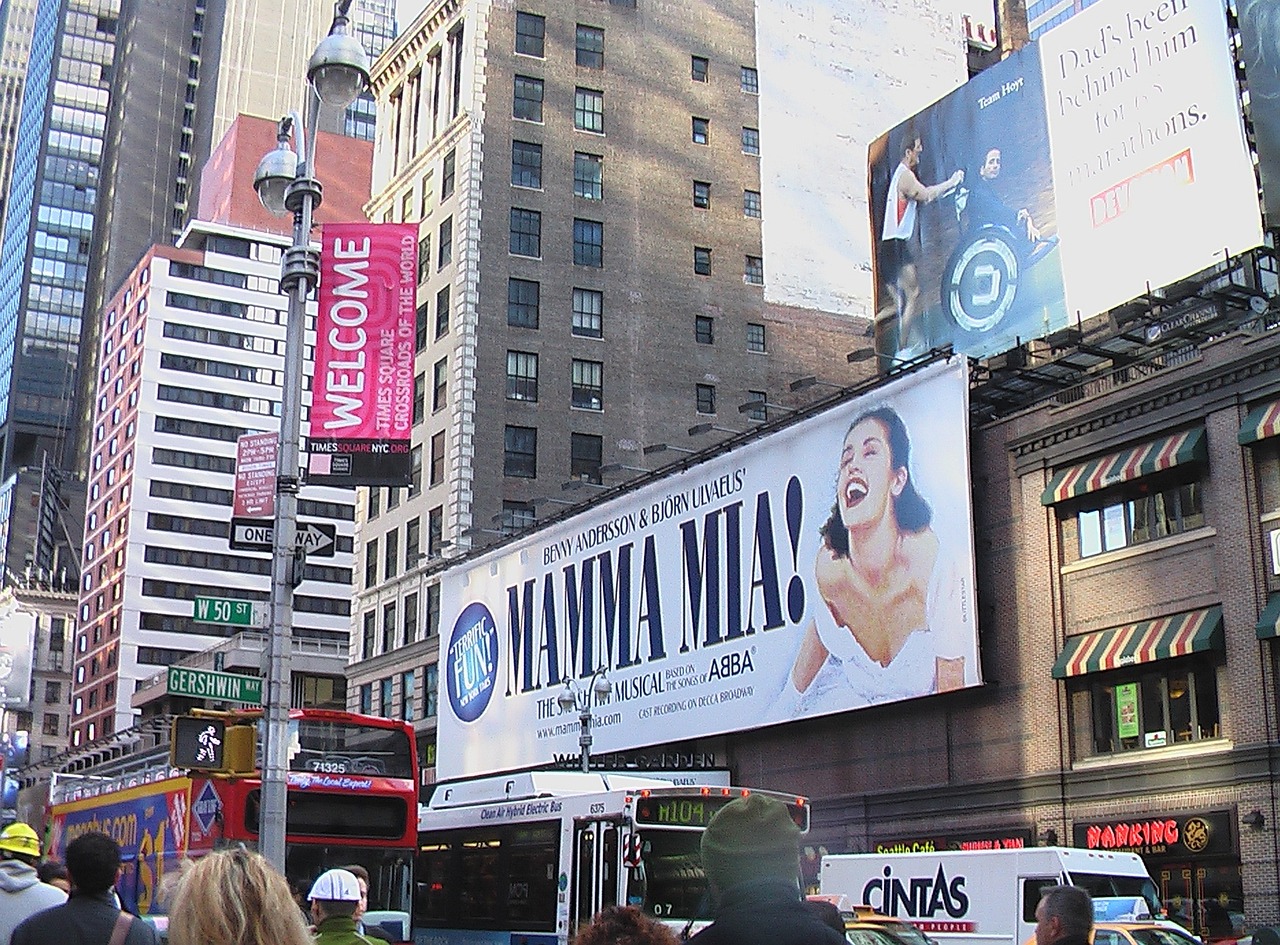 Whether you’re looking to take in your very first Broadway show or consider yourself to be a stage-loving aficionado, it’s Broadway Week in New York City! Now’s the time to get in on all the shows and performances through February. And because it's that special time of year, you can get your tickets buy one, get one free! Here are the details so you can plan your New York City night out!

Sure, you can catch a Broadway performance year-round in New York City. But you’ll want to get in on the action during Broadway Week, with discounts and two-for-one offers available on your favorite shows!

Check the show dates and times for these wildly popular productions:

Since 2011, Broadway Week has been celebrated twice each year, once during the winter and the other during the summer. It’s the best time to see the stage and take advantage of the incredible buy-one-get-one-free pricing. And despite it being called Broadway Week, these deals typically extend well beyond seven days.

And it’s best to start by hopping on the major ticket exchanges and creating your accounts. Get your payment methods set up and book as early as possible to secure your spot. Explore Ticketmaster, Telecharge, and Seatgeek to get your tickets!

If you have questions or experience problems with securing your tickets online, here are the customer service numbers to call:

Get in on all the Broadway action this Winter Broadway Week in New York City! And for any other events you need help planning, let EMRG Media be your guide!

It’s that time of year again when fellow New Yorkers and tourists gather to celebrate history, museums, and...

Get ready for the Elvis Costello experience for a full ten nights of a no-repeat concert you’ll only find i... 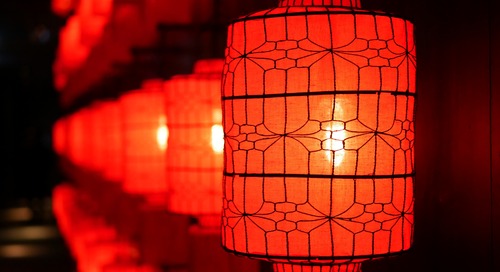