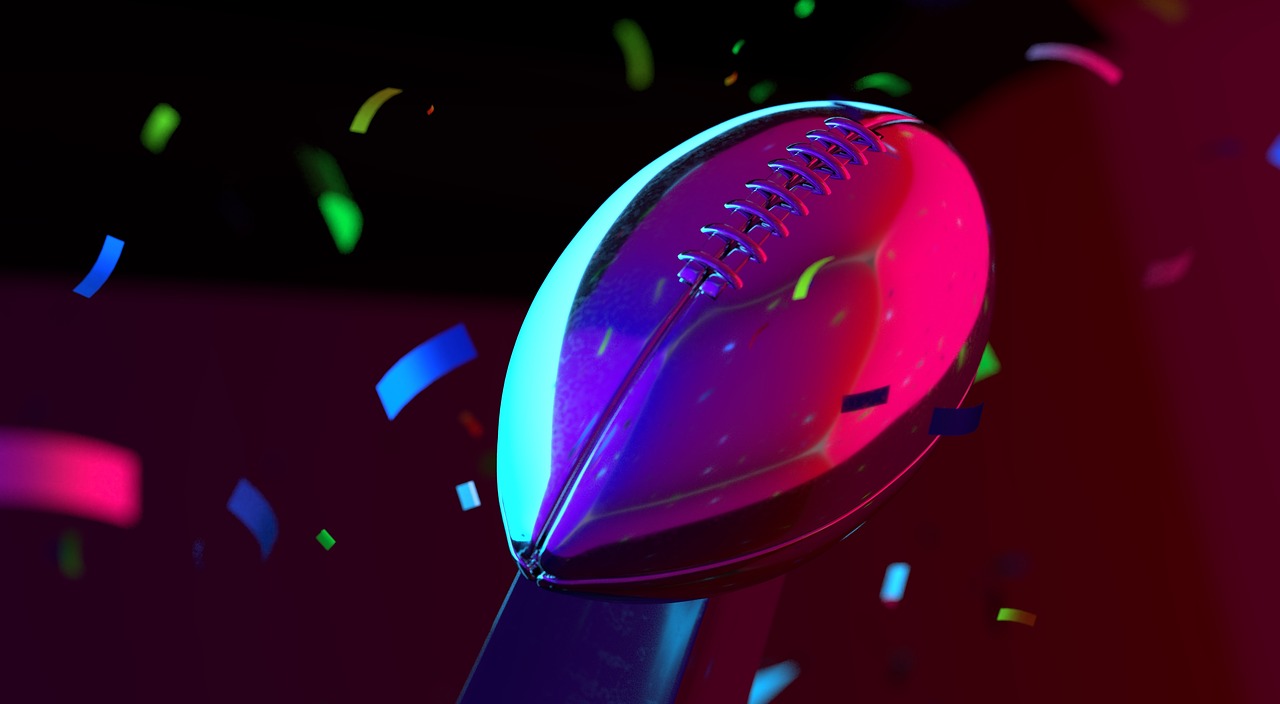 The official countdown to the Super Bowl begins with a series of NFL games to solidify the two teams who take the field in the big game. Up first is the NFC Wild Card game, and it’s coming to New York with a home appearance of your New York Giants. Whichever team you're backing on the road to the Super Bowl, taking in a live Wild Card game might be right up your alley!

About the NFC Wild Card Game

NFL fans love their regular season games, but it’s the playoff season that really gets them excited about their teams. The road to Super Bowl 57 starts with division playoffs, and the NFC Wild Card Game is always a spectator favorite.

The Wild Card matchups are Number 7 seed at Number 2 seed, Number 6 seed at Number 3 seed, and Number 5 seed at Number 4 seed. Those teams with the best overall records in their conferences will receive a bye in this Wild Card round and will also host the lowest remaining seed when it’s time for the divisional round.

The Official Details and Ticket Availability

The NFC Wild Card home game is coming on January 14th when the New York Giants take the field at the MetLife Stadium. You can explore buying tickets here, and pricing starts at $228.

Here is the Wild Card round breakdown of game times:

Super Bowl 57 is scheduled for February 12th, starting at 6:30 PM ET (Fox), and will be played in Glendale, Arizona, at the State Farm Stadium.

Who will you be celebrating and rooting for in this upcoming Wild Card season and NFL playoff season? Get tickets to see the New York Giants! And remember, for any other event planning help you might need, EMRG Media is the team to make it spectacular! Contact us to plan all of your upcoming special events this year!

Calling all brides and grooms to be! The Great Bridal Expo is coming and it’s going to be a massive New Yor...

Another exciting performance coming to New York City in the New Year is the iconic Chaka Khan! Get your tic...