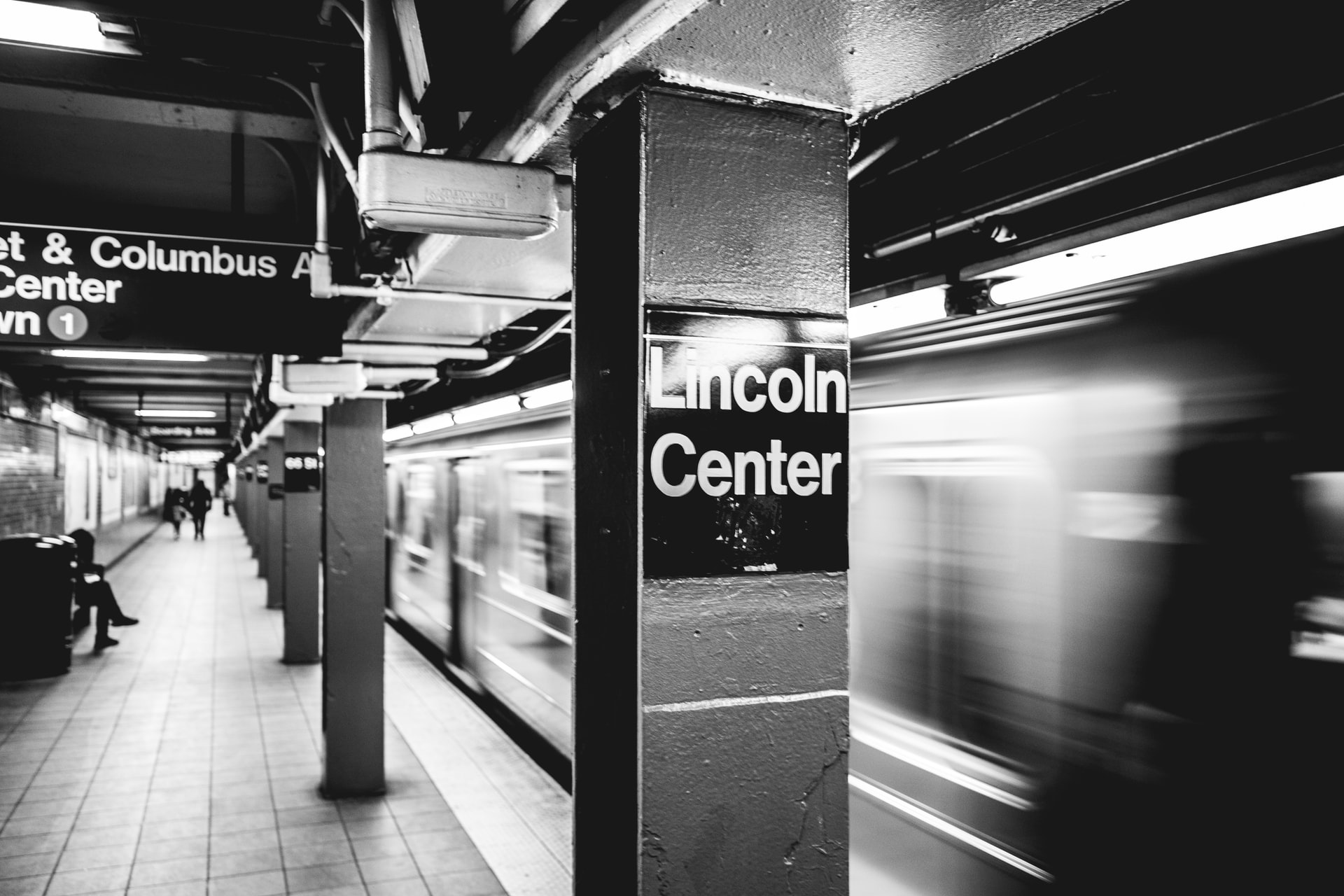 Lincoln Center will be hosting a series of events through August 14th called Summer For The City. The initiative started on May 14 with the goal of sharing art and culture that celebrates the people of New York City. Another goal of Summer For The City is to help heal the City as we begin to return to a sense of normalcy. The three central themes of this year’s Summer For The City include: Rejoice, Reclaim, Remember.

There have been several great music events so far including a performance from Lulu and the Broadsides as well as An Orchestral Tribute to The Notorious B.I.G. featuring Miguel Atwood-Ferguson and The Originals.

There are several great free events coming up in July including:

Poets On the Plaza

Behind the Scenes with Deaf Broadway

The rest of the upcoming events can be found via their website.

Supporting the performing arts in New York City is more important now than ever. Lincoln Center is doing its part to build a community around music, arts, and culture. Through these concerts and performances at Summer For The City, we are celebrating the rich and artistic talent that the city has to offer.

With over 300 events, from several different genres, there is really something for everyone at Summer For The City.

Lincoln Center is leading the way when it comes to building sharing culture, art, and more to the residents of New York City. Come support this wonderful organization and get ready to take in several great live performances and more at this year’s Summer For The City.

Do you need help planning your next great event? EMRG Media has over 20 years worth of experience. Hire a planner today! 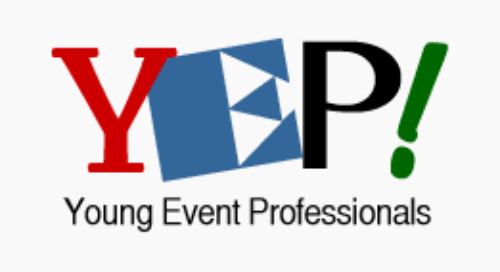 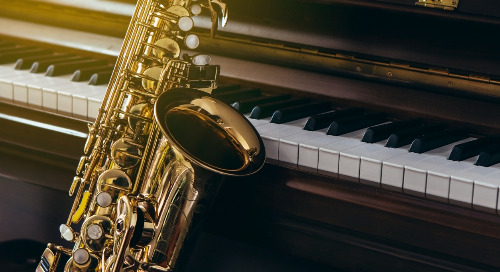 Don't miss the go-to jazz festival of the year.