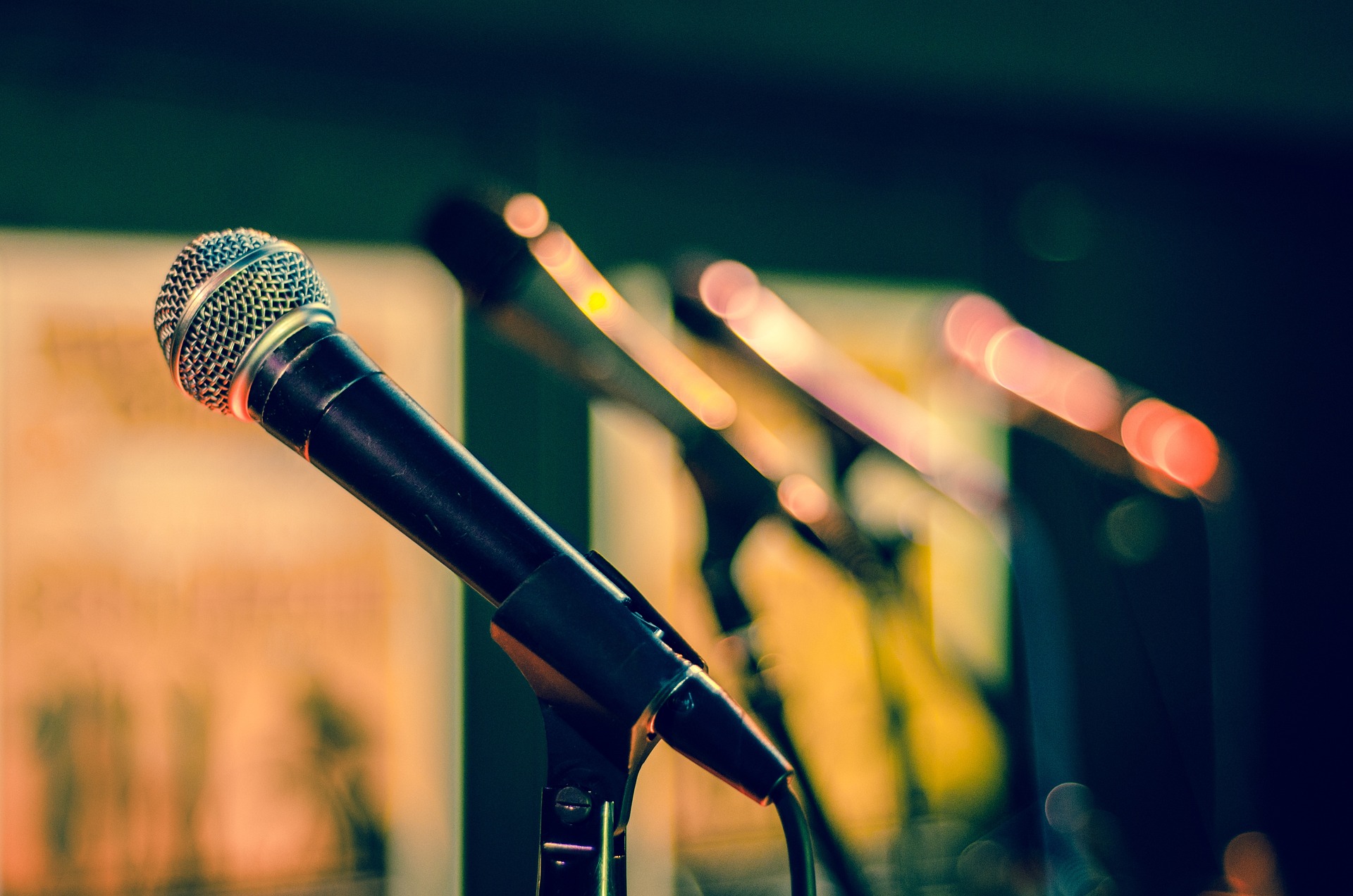 For anyone who fancies themselves a music enthusiast and enjoys celebrating music from around the globe should prepare for IndieGogo globalFEST 2023. This is a night of revelatory music featuring artists and sounds from around the world is an incredible event. And it’s coming to New York City on January 15th.

This year’s globalFEST is celebrating its 20th anniversary right here in NYC. The festival is coming to the renovated David Geffen Hall, where three stages will feature artists and musicians. Every year, this festival becomes a sold-out event, so get your tickets now!

You can also enjoy three nights of globalFEST music through Tiny Desk Meets globalFEST. This platform helps to expand the reach of these revolutionary performers in partnership with NPR Music’s Tiny Desk Concert series. Audiences can tune in from January 24th through January 26th on NPR Music’s YouTube Channel.

This Year’s Lineup of Artists

Check out the diversity and incredible new sounds from these up-and-coming artists!

IndieGogo globalFEST is one of the most diverse and dynamic of music platforms, serving as a nonprofit service organization promoting curators and artists in the performing arts. With the collaboration of other groups in the industry, globalFEST is advancing the cultural music scene to introduce and bring global sounds and performers together from around the world. Those who perform at globalFEST go on to further their music careers and perform at other festivals and concert series.

The New York Times calls the festival "a joyful and often raucous celebration of diversity and culture’s uncanny knack for slipping through borders and stretching out roots underneath walls."

It’s a must-experience for anyone who loves music and enjoys supporting and promoting new and emerging artists!

Book your calendars for January 15th, so you don’t miss this incredible event. And for any other event you have coming up, let the professional event planning team at EMRG Media be your guide!

It’s one-part lounge and one-part nightclub, and with its rooftop pool and upscale ambiance, it’s one of Ne...

In this Weekly Spotlight, we share the memorable experiences of Total Entertainment, the team responsible f...