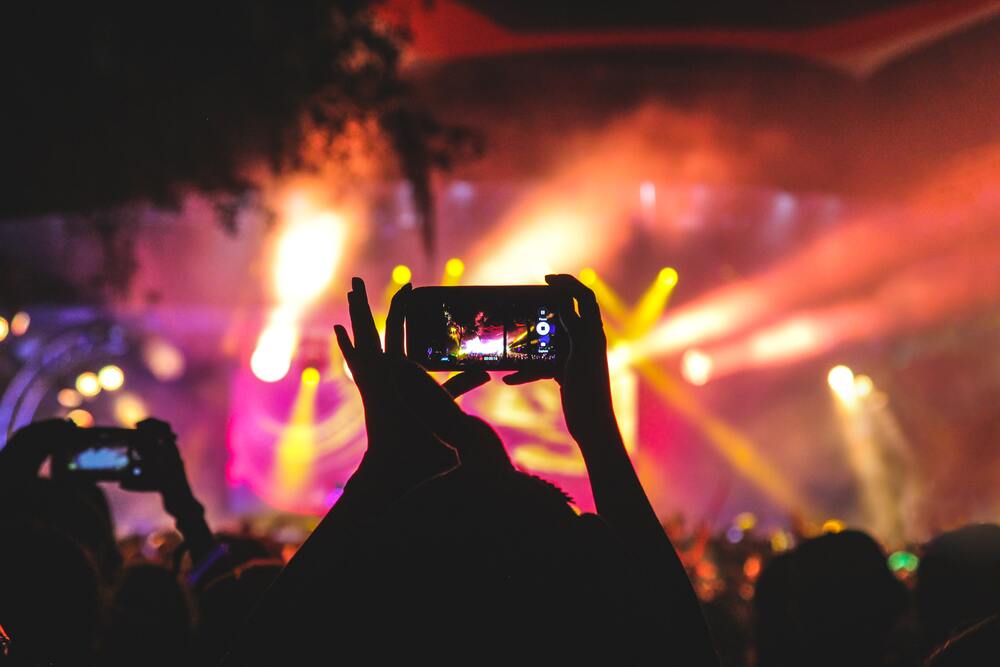 If you haven’t yet taken in a great concert this summer, there are still plenty of upcoming shows to add to your to-do list. And Harry Styles fans, mark yourself busy on August 20th!

As part of the ongoing series of NYC concerts this summer, which has included blockbuster performances by Rage Against the Machine, the Red Hot Chili Peppers, Lady Gaga, Swedish House Mafia, Kenney Chesney, Harry Styles is set to take the stage at Madison Square Garden twice!

Harry Styles is traveling the globe to promote his second and third albums called “Fine Line” and “Harry’s House.” He’s taking the world by storm, selling out his appearances quickly, and even those who don’t necessarily know him by name would recognize his music. Get your tickets to the Love On Tour today and experience Harry Styles as you’ve never seen him.

Here are just a few awards and accolades Harry Styles has under his belt, making it all the more thrilling to get tickets and see such a powerhouse performer in person.

And Styles is a two-time award winner of the Teen Choice Award in the “Male Hottie” category. 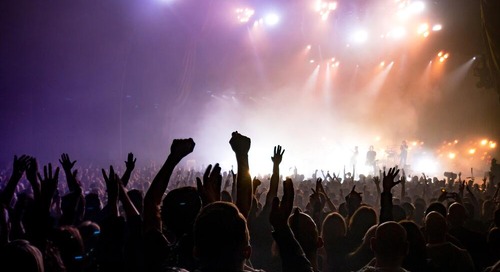 Check out the Lineup at This Year’s Electric Zoo!

If you’re looking for New York Events involving the electronic music scene, get your tickets to the Electri... 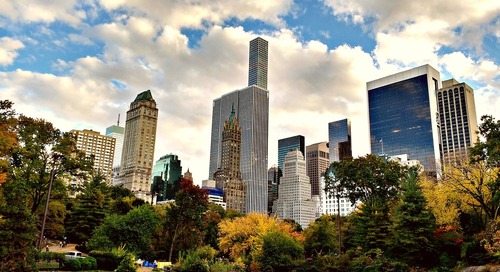