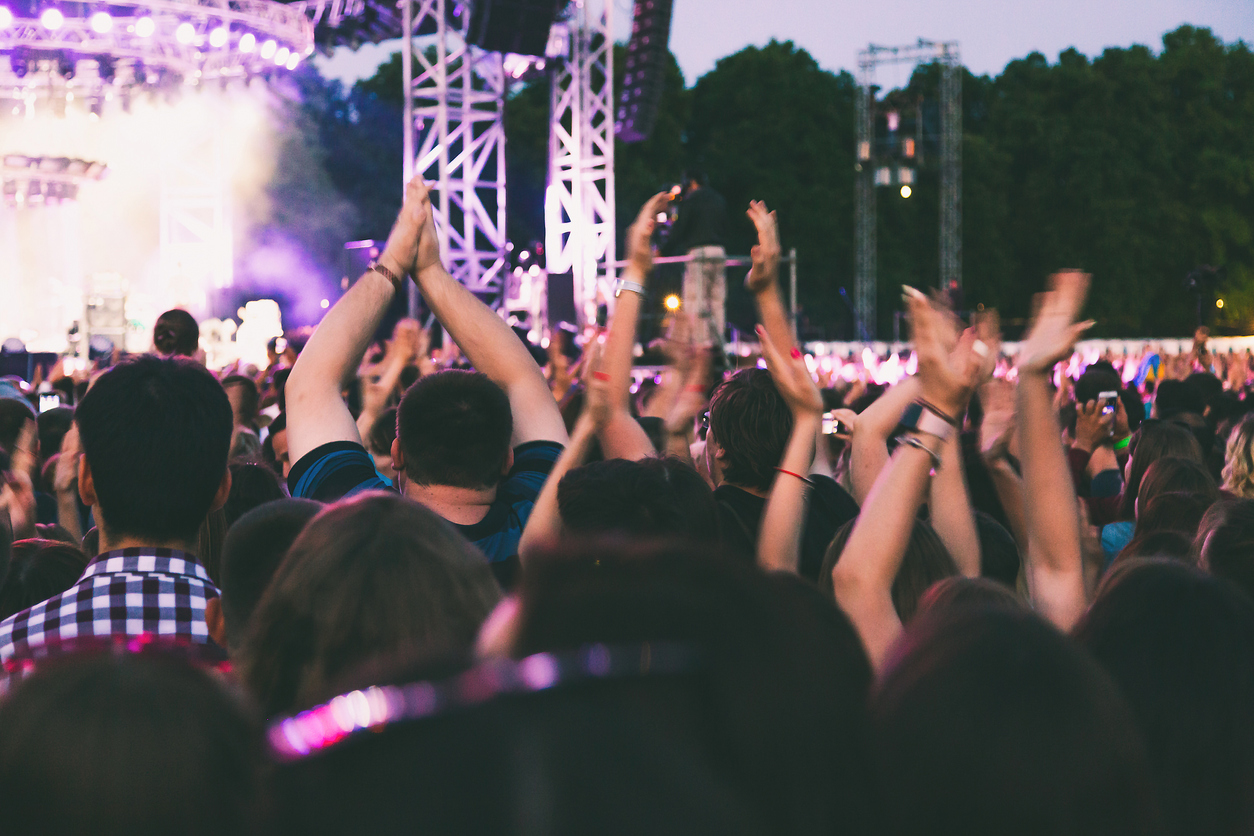 SummerStage is an annual concert series that many New Yorkers look forward to every year. One of the major perks for SummerStage is that the tickets are absolutely free. You can get your tickets through The City Parks Foundation.

The concert’s main stage is located at Rumsey Playfield in Central Park, but the series will also take place in twelve neighborhood parks around New York City. Like all years before, there is a stellar lineup including Sharon Van Etten, The Barenaked Ladies, Modest Mouse, and more. Some of the biggest names in music play at this stellar show every year, making it a can't-miss event. The full musical lineup can be seen here.

SummerStage kicked off on June 11 and will be running through October with weekly events that also include film screenings and dance performances. It is a celebration of art and music, as well as showcasing the community parks of New York City. The lineup includes genres such as jazz, salsa, rock, soul, and more, making it a show that all music-lovers can enjoy.

As far as seating goes, SummerStage is first-come, first-served, so it is recommended that you arrive early to get a good location.

Jazz Pianist Herbie Hancock opened the show on June 11 at Central Park, making it a perfect kick-off of the annual tradition. Other musicians who took the stage in June included Modest Mouse, The Cribs, and the hip-hop group Tank. Musicians Sharon Van Etten, Angel Olsen, and Julien Baker will be performing August 20 and 21.

As far as film screenings go, there will be an outdoor screening of the award winning documentary, Summer of Soul (...Or, When the Revolution Could Not Be Televised). The film will be screened at Marcus Garvey Park in June.

Don’t miss this chance to celebrate the rich culture of the New York City arts scene. Get your tickets today and be ready to rock out all Summer at the annual SummerStage.

The team at EMRG Media has over 20 years worth of experience in Event Planning Services. Learn more about our Private Events Services Today. 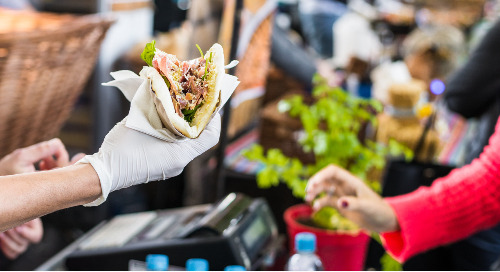 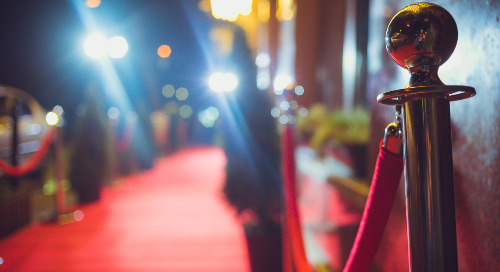 The Tribeca Film Festival is happening now. Here are somethings you need to know.