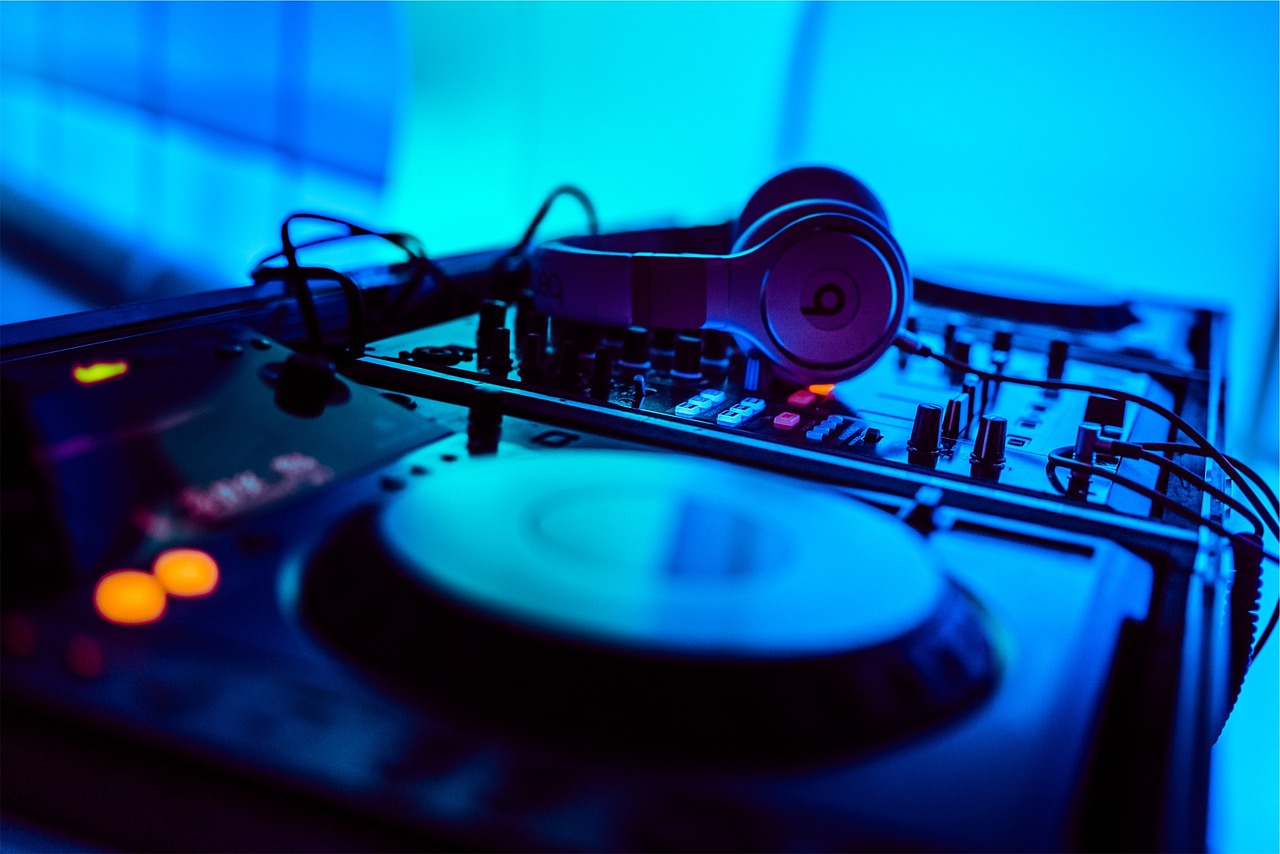 DaBaby is coming to Irving Plaza on November 3rd, so get your tickets!

Ticket prices start at $62 and run upwards of $84. Ticketmaster has Special Entry and Club Access opportunities available for upgrades, too.

DaBaby's debut album, Baby on Baby, which launched in 2019, reached number seven on the Billboard 200. His second album, Kirk, debuted at number one. The debut album shared the Billboard Hot 100 top-ten single "Suge," and Kirk showcased the multi-platinum record’s "Intro" and "Bop." Which is your favorite DaBaby jam?

DaBaby’s third studio album came out in 2020 called, Blame It on Baby. It quickly became his second official and consecutive number-one album. The album also included his highest-charting hit, "Rockstar" (with Roddy Ricch,) which spent seven different weeks in the number-one spot on the Billboard Hot 100.

Irving Plaza is located at 17 Irving Pl, New York. And you can expect hot beats from this artist, who’s widely known for his live performances that stir the soul.

Keep up with all of NYC’s best and latest events with EMRG Media! 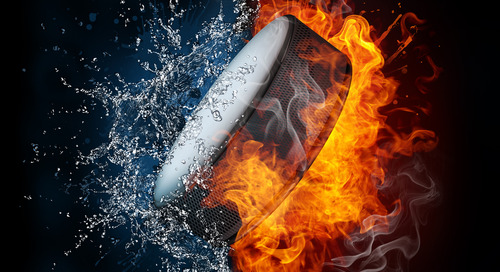 If you need something fun and exciting to do this fall in New York City, the puck drops for the Rangers all... 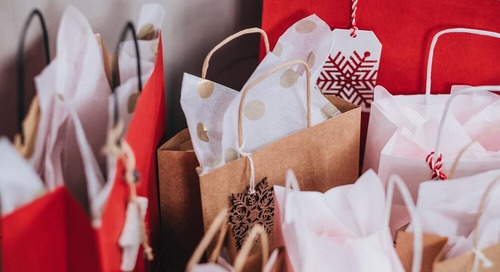