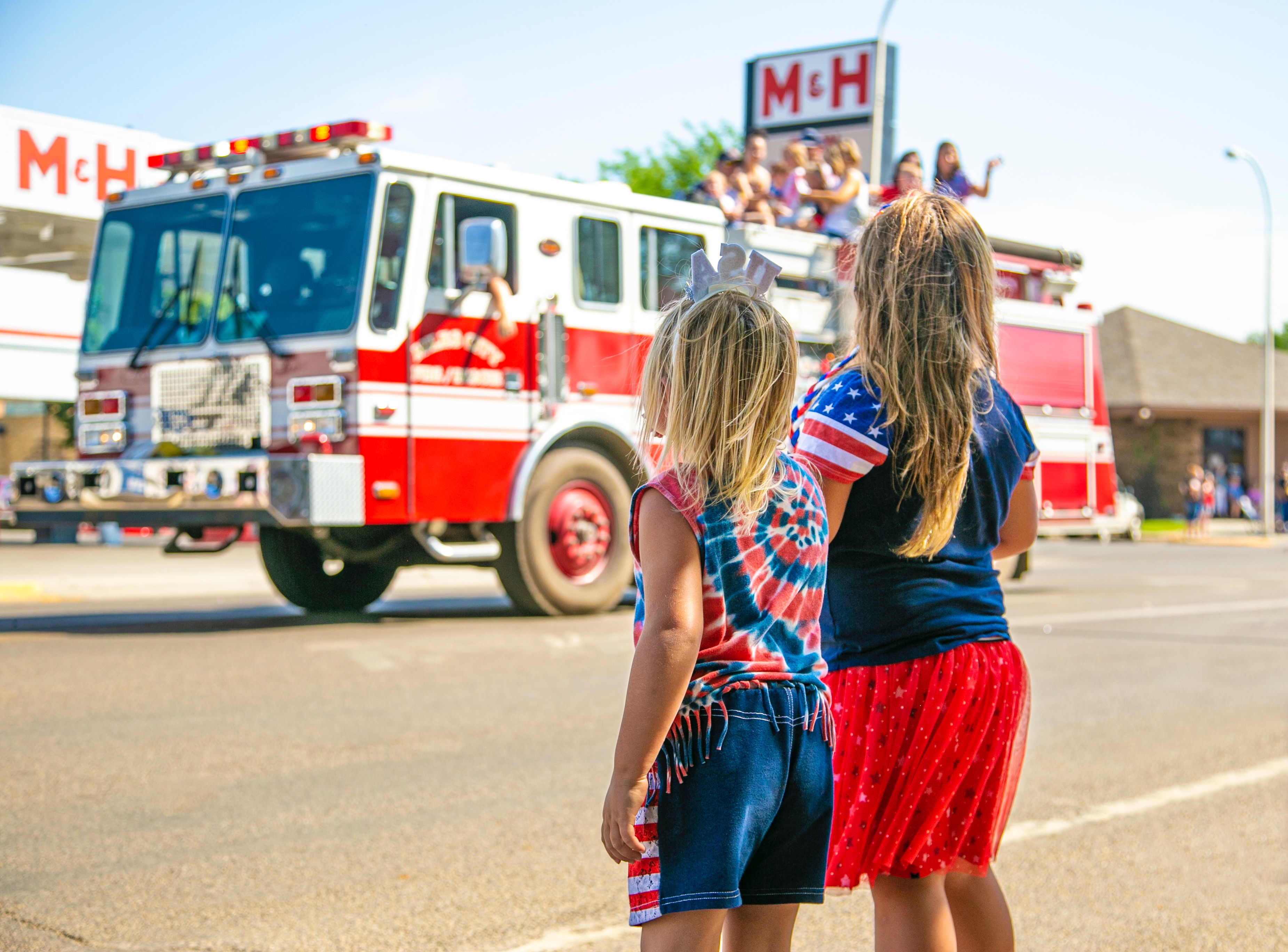 One of New York City’s historical and most beloved traditions is the Columbus Day Parade. Celebrating the day reported having marked Christopher Columbus’ discovery of North America is only the tip of the iceberg, too. New Yorkers know how to commemorate momentous occasions, and every year, residents and tourists alike gather to watch the Columbus Day Parade. If you don't have plans on October 10th, gather friends and family and head down to Fifth Avenue to find your perfect parade-viewing spot. This year's itinerary is sure to entertain!

On Monday, October 10th, you’ll want to find your spot with the best visibility to see this colorful parade celebration on full display. The parade route travels from Fifth Avenue, between 67th and 69th Streets, delighting parade-goers, families, and New York City guests. It’s there you’ll see the red carpet performances. The parade marches all the way to 72nd Street, so there are plenty of great spots from which to watch. But act fast to set up shop since about one million spectators are anticipated at this year’s parade event. And if you can’t attend in person, join the millions who tune in to watch the Columbus Day Parade on television.

The Columbus Day Parade is chock-full of artists, performers, and incredible floats for everyone to enjoy. There are roughly 100 groups participating, meaning a parade roster of more than 35,000 artists!

Fans love the music, and this year’s parade celebration will feature various bands and performers set on colorful and ingeniously designed floats. There will be dancing, live music, candy, and incredible acts to see no matter where you're sitting!

The parade begins at noon and marches until completion or about 3:00 PM.

Don’t miss out on this year’s Columbus Day Parade on October 10th! It’s a magical spectacle to behold, and the whole family will love it! It may be a New York City tradition, but maybe you can make it your new October family tradition!

Keep up with all the latest New York City events with our blog, and let the EMRG Media team be your guide for all your event planning needs! 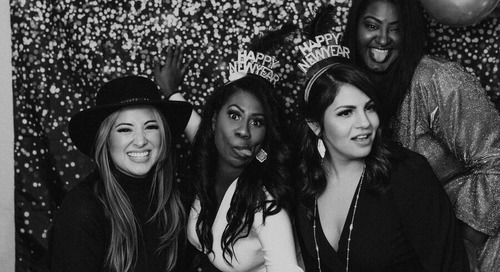 New York event planners know when it comes to photo booths and photo entertainment, Flick Photo Co is the o... 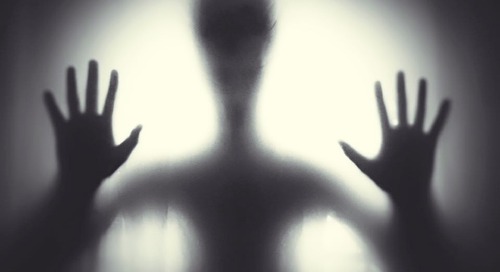 Get Spooky with These NYC Ghost Tours All Month Long!

Check out these spooky fun NYC ghost tours and Halloween activities to explore all October long.