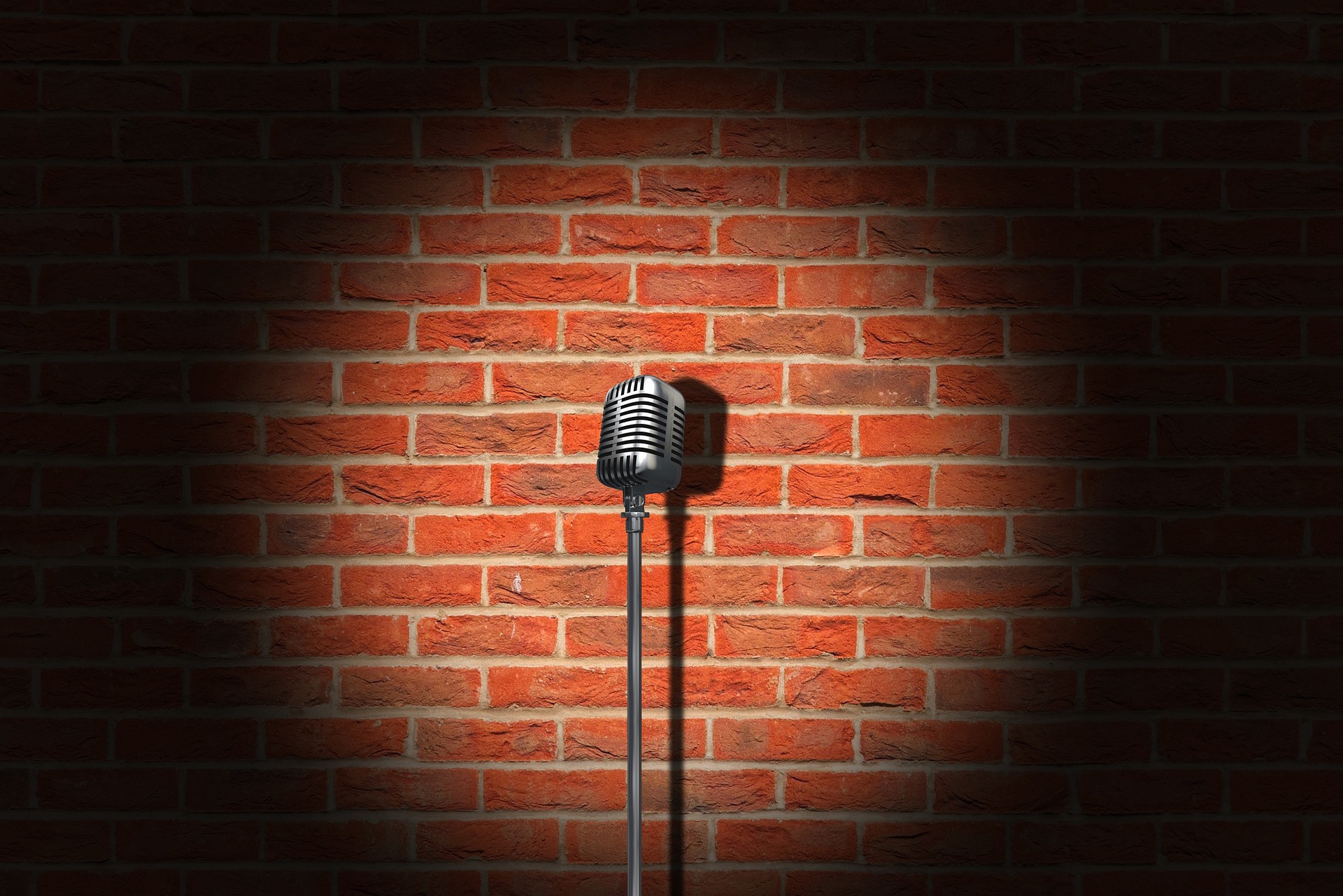 The SNL Alum and Hollywood funnyman, Adam Sandler, is going to be in New York for his only NYC appearance.

Tickets went on sale in mid-September, so you better hustle to reserve your spot.

Adam Sandler will be at the UBS Arena at Belmont Park this October 27th. It’s Sandler’s first appearance here, too. If you’re unfamiliar with UBS Arena, it’s 30 minutes away from Penn Station along the Long Island Rail Road.

This tour is typically sold-out across the country, including Canada. And the beloved star continues to delight fans with his unique brand of humor and hilarity. Beyond his success in standup, Adam Sandler has grossed more than $3 billion in film earnings.

Get your tickets now while space is still available.

Keep up with all the latest news and New York City events and make sure whatever event you’re hosting is a hit with EMRG Media! 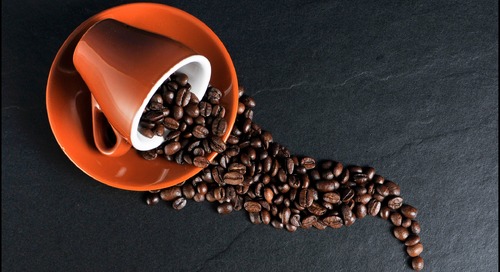 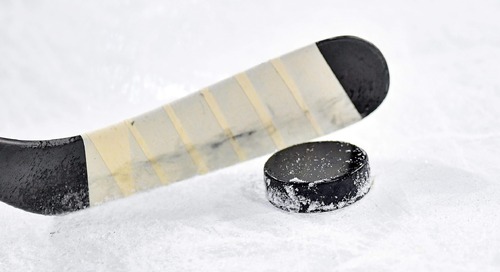 It’s about to be the puck-dropping season! Get in on all the New York Ranger action as the official NHL sea...